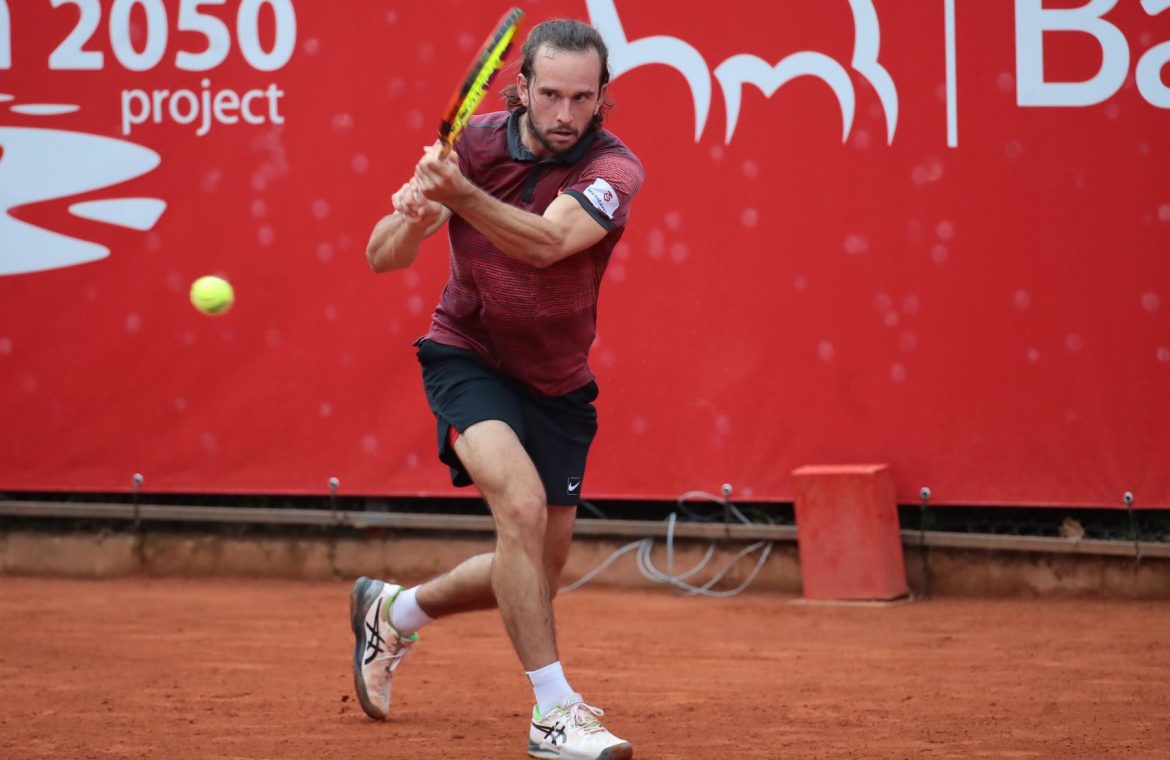 Polish tennis players competed in the ITF World Tennis Tour for another week. Bauch Chiac showed a good performance in Croatia. He also played for Piao Zeroni in Spain, Tunisia and India.

This week Paweł Ciaś moved to Opatija. In the singles, as the eighth seed, he won two matches and only in the quarter-finals turned out to be better than the highest-ranked Frenchman Kirian Jacquet. In the doubles, Pole started with fellow Hungarian Falkosz and they were one step closer to the final. However, top-seeded Italian Riccardo Bonadio and Czech Michael Vrbinsky (6:4, 5:7, 12-10) fared better in the semi-finals.

Shows continued in India this week by Maks Kaśnikowski and Yann Wójcik. This time they both played in New Delhi, where they each won a singles and doubles match. In the singles, they had to recognize the superiority of the representatives of the hosts in the second round.

A group of Poles headed to the Tunisian monastery. This group included the former junior captain, Canadian Philippe Belleau, playing under the white and red flag. Unfortunately, none of the tennis players won the match in the main category. With the exception of Peleu, Olaf Bychkowski, Mishaw Mikucha, Alexander Orlikowski and Michai Dembek suffered losses in the first round, and Jasza Zagrich did not make it through these qualifying rounds.

Rozalia Gruszczyńska and Aleksandra Jeleń played again in the Spanish city of Palmanowa. Both Polish women did not succeed in individual elimination. Biao-Czerwone joined the doubles tournament together, where they finished their performance in the quarter-finals.

From Monday to Saturday, March 21-26
ITF Championship results and programme:

Read also:
Iga Świątek on the throne! This is what the WTA standings look like now
Historical feat of Ega Švetik! No Polish woman has ever done this before

Don't Miss it Xiaomi smartphones will not get MIUI 13.5!
Up Next Learning to cook at Dąbrowa Tarnowska enters a higher level