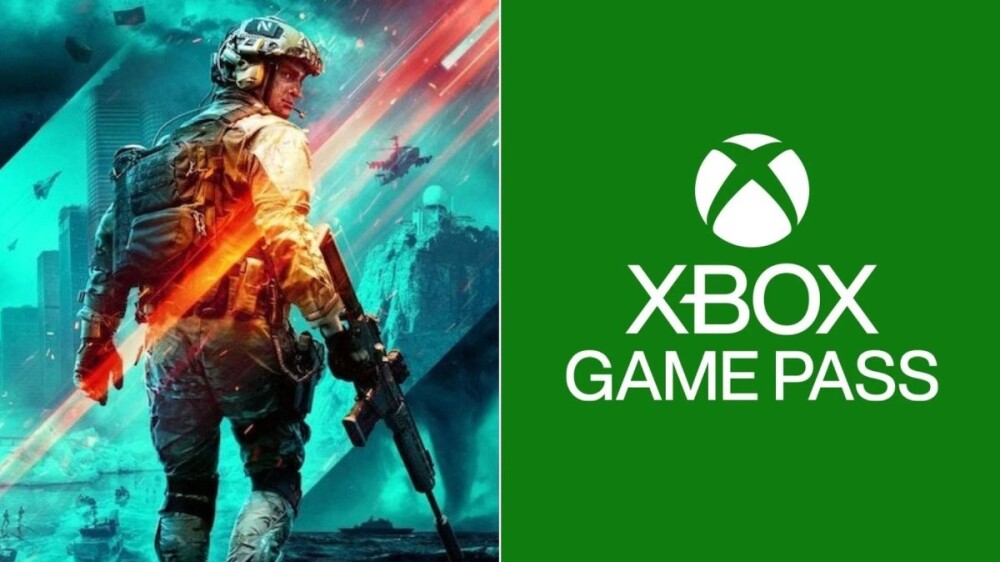 Microsoft may have revealed one of the products that will debut in the Xbox Game Pass catalog in May. Battlefield 2042 has received the appropriate tag, which often appears when a title heads into the catalog.

This week, Xbox Game Pass has been expanded with FIFA 22 and NBA 2K22, among others – products haven’t been announced, but Microsoft has decided to offer gamers pleasant surprises.

The company is definitely preparing to reveal more titles that will appear in the Xbox Game Pass catalog in the coming weeks – the list for the first days of May will be revealed next Tuesday.

It is very likely that we will see Battlefield 2042 on the list, because the appropriate hashtag has already appeared in the Microsoft Store. You will see the annotation on Xbox Series X Editions | S and Xbox One.

History knows many similar cases, when the Microsoft Store and a small icon indicated that the game was destined for Xbox Game Pass, then the message was confirmed by the Xbox manufacturer.

It’s worth noting that we already know a few games from Xbox Game Pass for May and the offer promises to be excellent.

See also  Doom Eternal is another great switch port
Don't Miss it The “Ghost of Kyiv” died. More than 40 Russian planes were supposed to be shot down
Up Next The Japanese showed strength. Two faces of the US Open champion