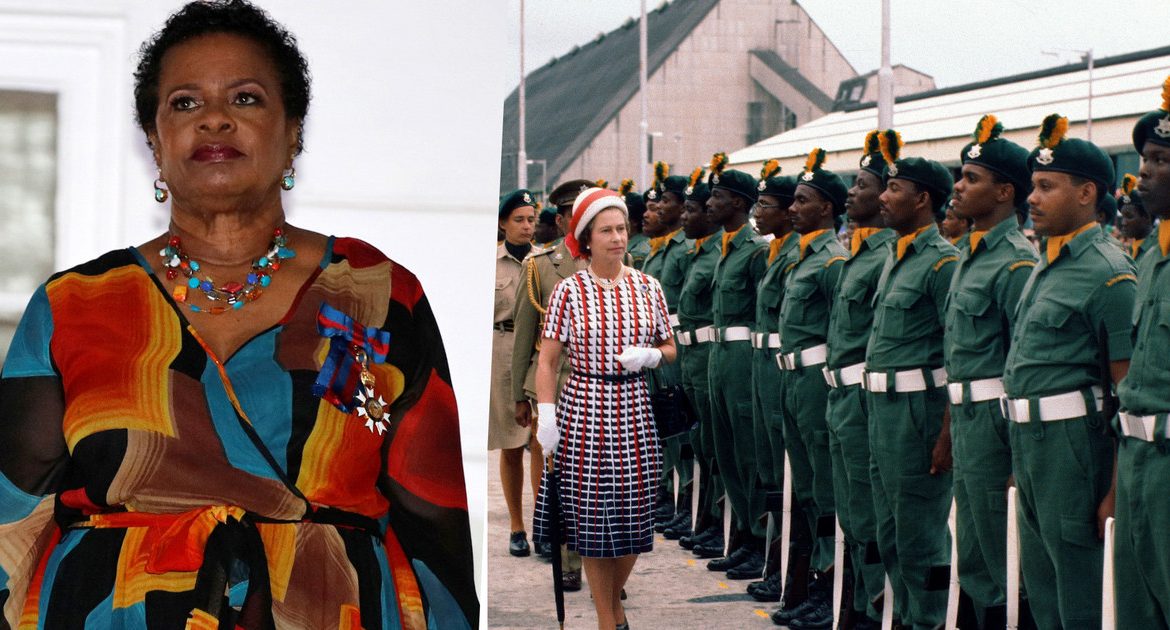 Birth of the Republic

Barbados, a former British colony that gained independence in 1966, In September 2020, the process of systemic transformation began and independence from the monarchy when the country’s Governor Sandra Mason declared, “It is time to leave our colonial past completely behind.”

Prince Charles with Sandra Mason, President-elect of the Republic of Barbados.

during the party The British crown will be represented by Prince Charles, heir to the British throne and future president of the Commonwealth of Nations, an organization of 54 members, mostly from former British territories. Prince Charles arrived in Barbados on Sunday at the invitation of Prime Minister Mia Amor Motley. In Bridgetown, the island nation’s capital, a guard of honor greeted Elizabeth II’s son and was followed by 21 guns. 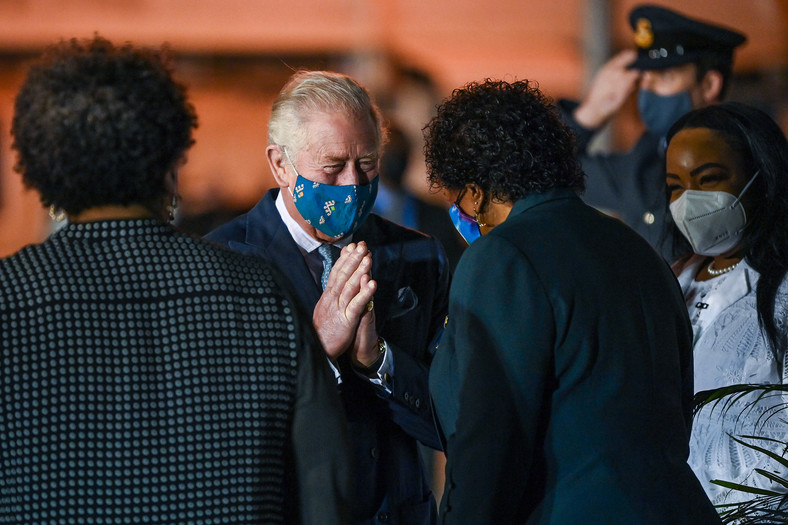 “The transformation into a republic is growing”

The birth of the Republic of Barbados is underway 55 years after the country declared its independence from Great Britain. During the ceremony, the Prince of Wales is scheduled to give a speech approving of Barbados’ political transition. The heir to the throne is expected to express gratitude for the “close and trusting” partnership between the nations, as well as Praise the Barbadian diaspora for its valuable contribution to building Great Britain. 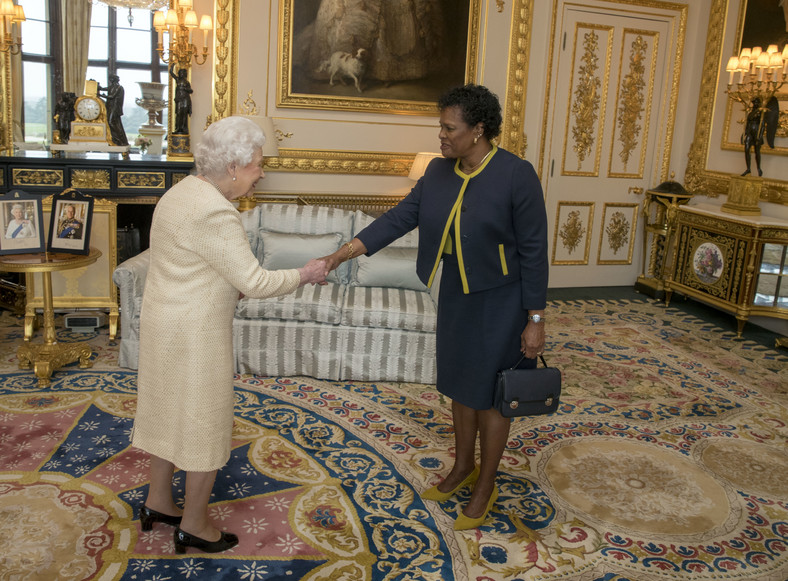 A private audience of Mason with Elizabeth II at Buckingham Palace in 2018.

Prince Charles is particularly associated with Barbados, so his presence at the ceremony is not only normal, but also A necessary step and well received by the monarchy by the public. The heir to the throne visited this former Caribbean colony for the first time in 50 years. The last visit of the Prince of Wales and his wife Camilla to Barbados was in 2019. 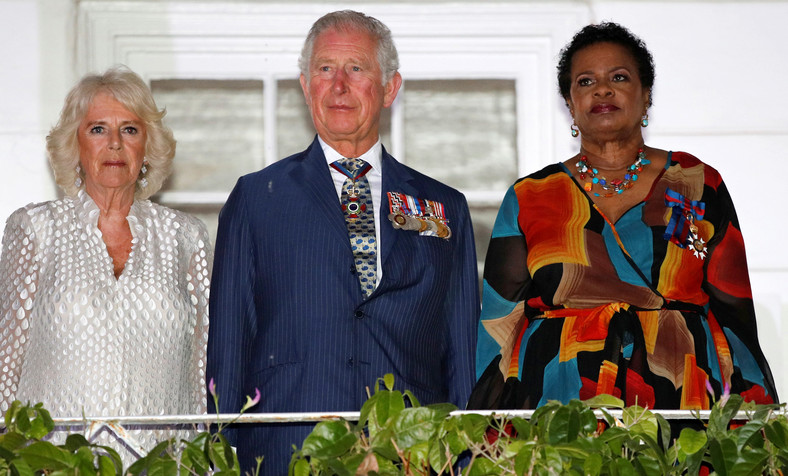 The visit of the Prince of Wales and the Princess of Cornwall to Barbados in 2019. On the right, the first President of the Republic of Barbados – Sandra Mason.

Barbados is the first country in nearly three decades to choose independence from the British Crown. Mauritius was the last country to overthrow Elizabeth II and her successors as head of state in 1992.Which, like Barbados, remained a member state of the Commonwealth of Nations. Barbados would not be the first former British colony in the Caribbean to become a republic. Previously, Guyana in 1970, Trinidad and Tobago in 1976, and the Dominican Republic in 1978 did so.

As commented in 2020 Buckingham Palace, the decision is up to the authorities of Barbados and the citizensAnd A step towards the republic It’s not unexpected It has been discussed in public many times before.

“The transformation into a republic is getting bigger,” commented Guy Hewitt, who served as the UK’s High Commissioner to Barbados in 2014-2018. 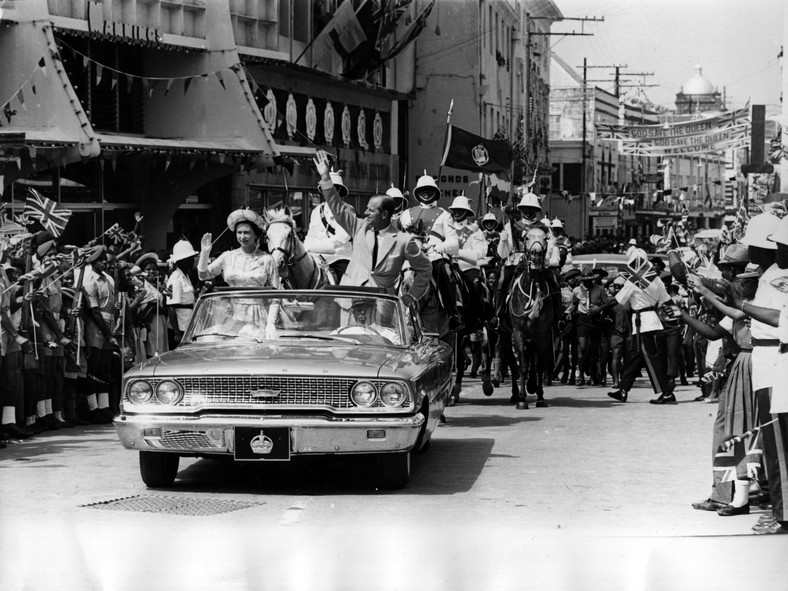 The first English ship reached the easternmost Caribbean island more than 400 years ago. According to Richard Drayton, Professor of History at King’s College London, Barbados was the oldest colony of Great Britain, settled in 1627 and continued to run the British monarchy until 1966. 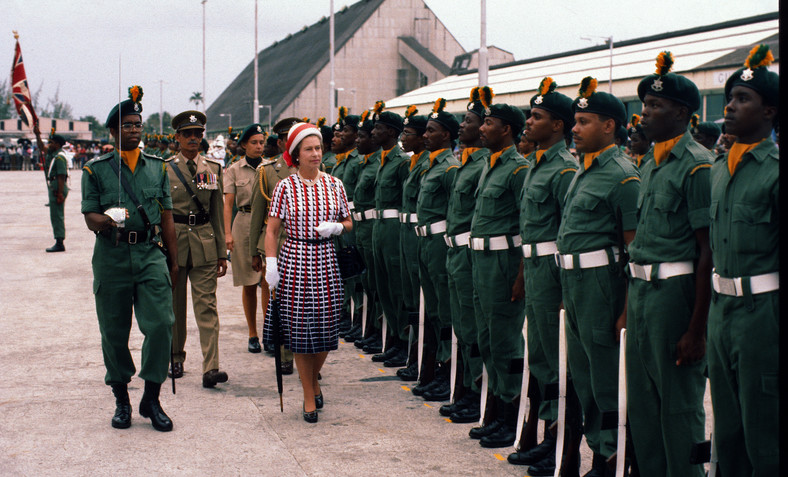 Elizabeth II’s visit to Barbados in 1977

In Barbados there are the English For the first time they passed laws in the field of economics and law, distinguishing them from those applied to the local population, or the so-called Negroes and colonists. This practice was successively carried over to Jamaica and other Caribbean countries. 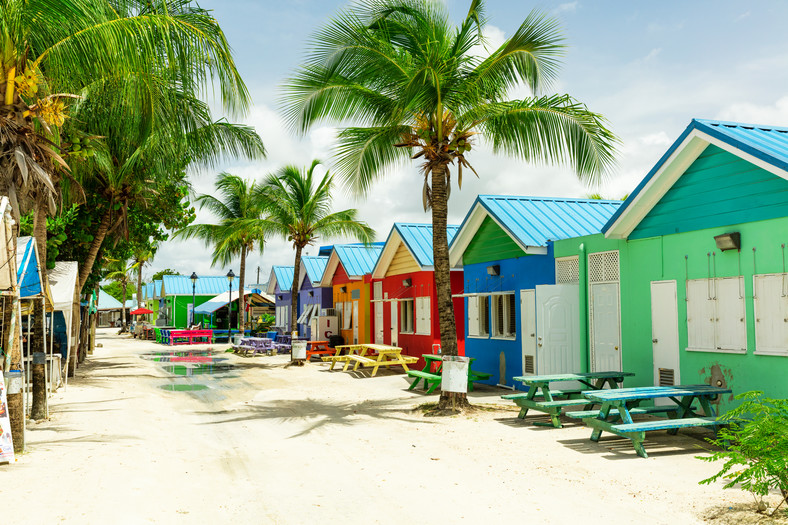 The Caribbean island of Barbados

Barbados It is an island in the Lesser Antilles, surrounded by water on all sides Atlantic Ocean. If you love diving, this is the perfect place for you, you can enjoy the most beautiful coral reefs that was the beginning of the island of Barbados.

The tourist attraction of Barbados is primarily the city of Bathsheba, which The name comes from the Queen of Bathsheba who bathes in milk to keep her skin radiant, soft and smooth. This refers to the milky white waves crashing into the healing rocks and waters characteristic of the area. When you visit this city, you should know that it is famous beautiful beaches. People here mainly fish. It’s an ideal place for those who like to surf – all thanks to the access to the open waters of the Atlantic Ocean. 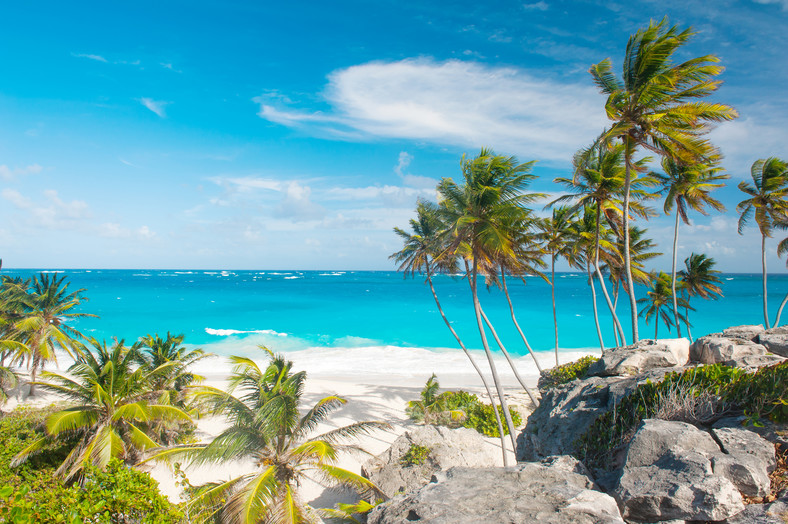 Bottom Bay is one of the most beautiful beaches in Barbados.

Another interesting city for tourism in BarbadianThere is a street. Lawrence Gap. If you like entertainment and night madness, then you should go there, because it is a suitable place for tourists. There is among others the Platinum Garden Theater, where you can watch various shows and dance performances (of course, everything related to the culture and customs of Barbados).

See also  Spain: a mass celebration in Madrid. Bullfighting among the attractions

This Barbados travel map also includes the Bridtown City Museum, which was established in 1934. It shows the history of the island, and exhibits relate, for example, to the colonial period and slavery. If you want to go there with your kids, you don’t have to worry about anything because there are interactive attractions prepared for them.

Barbados’ specialty is sugar cane, so it’s also worth going to the Sugar Machinery Musem, where we’ll see how it was made. Presents the history of sugar cane production in the thirteenth and nineteenth centuries.

Barbados – interesting facts about the country

Barbados It is one of the warmest places on earth, if we want to go on vacation there in summer, we must remember not to burn in the sun on the first day. The island has a humid tropical climate, so it is better to think of holidays in the dry season (from December to May), when the temperature is about 27 ° C. higher), during which tropical storms and hurricanes occur.

Interestingly, Barbados is one of the 11 countries in the world that have never experienced freezing temperatures before (The lowest was 15.6 ° C – recorded at Grantley Adams), and during the whole year there were up to 3,000 hours of sunshine. Therefore, if you want to go there on vacation, we guarantee you beautiful weather at any time of the year.

Owns Barbados One of the densest road networks in the worldThe maximum permissible speed is 80 km / h. Traffic on the island is left-hand traffic.

Don't Miss it Israel informed the United States of Iran’s preparations to enrich uranium to weapons levels
Up Next Cyberpunk 2077 and The Witcher 3 on PS5 and XSX | S with great improvements! We know the details