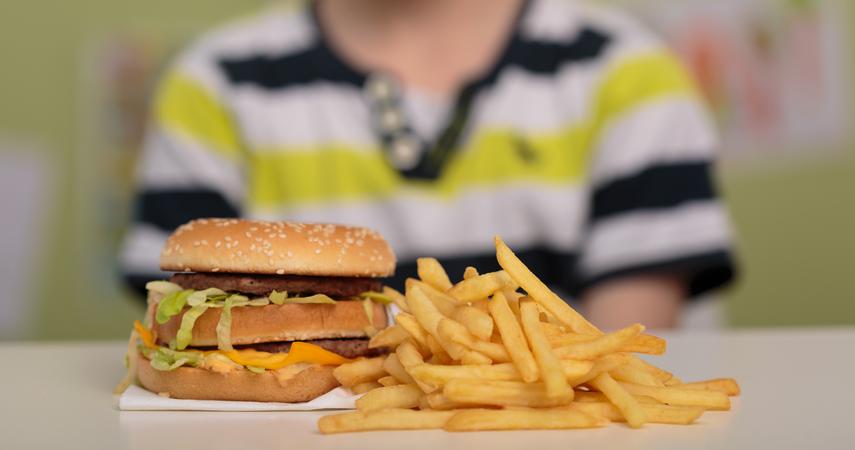 As part of the fight against childhood obesity, the British government has announced that it will ban advertising of unhealthy foods on television and on the internet during the day from the end of 2022.

The law is designed to help combat childhood obesity and support the promotion of healthy food. The restriction prohibits showing ads promoting meals high in fat, salt, or sugar between 5:30 AM and 9:00 PM.

The new law will apply to all businesses that employ more than 250 people and produce unhealthy products, which is meant to help protect small businesses.

currently In the UK, one in three children who leave primary school is overweight or obese. Related health complications cost the Health Service £7 billion a year.

“The content young people see online affects their choices and habits,” Joe Churchill of the Department of Health explained Thursday.

See also: Okinawa is home to more than 100 years of the world. What is their diet like?

According to the data provided by the government, Almost half of the TV ads each month in 2019 were for unhealthy foods.

The government’s plans have been criticized by the British Publishers’ News and Media Association (NMA), which says the link between advertising and childhood obesity is unclear. “Instead of fighting childhood obesity, this harsh law will only harm media publishers who rely on advertising revenue,” NMA’s Saira Tekin commented.

See also  "365 Days: This Day" was a hit on Netflix in 93 countries. Does it bring shame to Poland?
Don't Miss it Learn to sew on a machine – the basics and the beginnings. Part 1
Up Next CONCACAF Gold Cup: Canada and the United States in the semi-finals