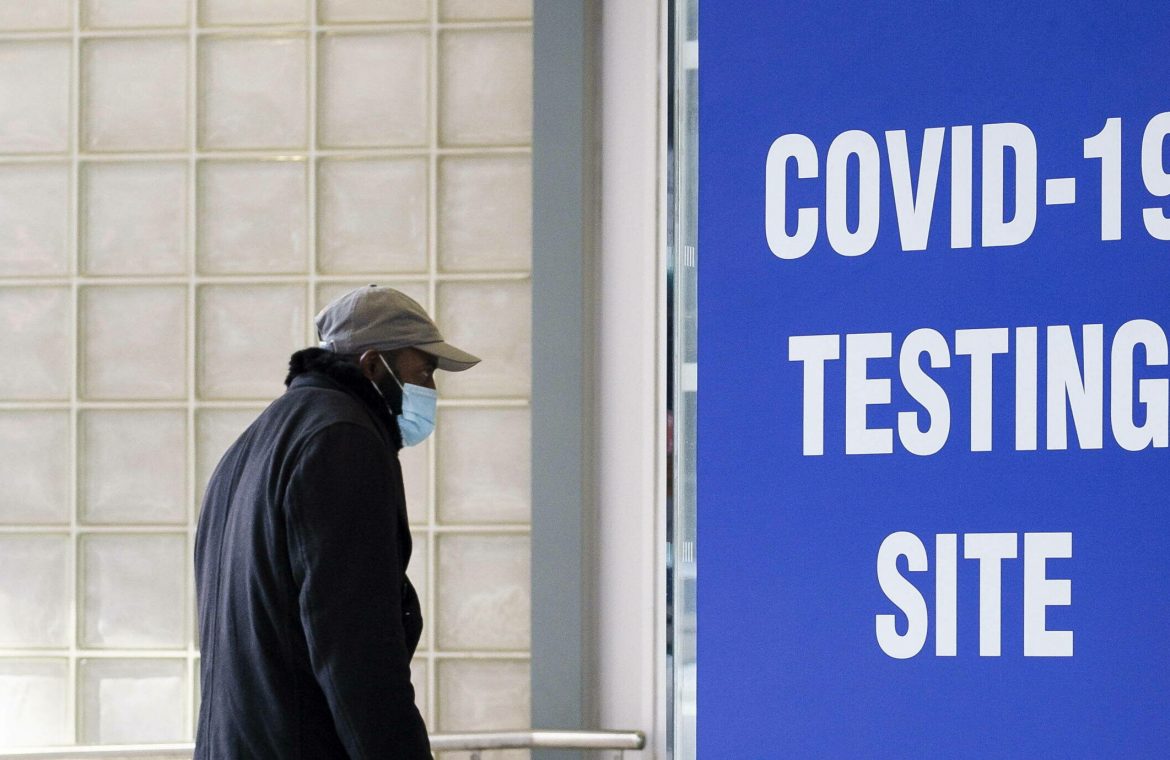 This is another daily record for actually new infections in recent days, as the previous number was set just two days ago, when the number of infections was 2,998. The tally announced on Sunday was even higher – nearly 23,000. – but then included the backlog of cases from the past few days.

Nationwide, the total number of SARS-CoV-2 infections has risen to 561,815, the second-highest result in the world and the fourth in Europe – after Russia, Spain and France. The number of deaths is seven more than the previous day, and at the same time it is the highest since the first of July.

The total number of deaths due to the epidemic has now reached 42,592, of whom 37,823 died in England, 2538 in Scotland, 1644 in Wales, and 587 in Northern Ireland. These stats include deaths that occurred within 28 days of being tested for the presence of SARS-CoV-2. The British government has also begun reporting the number of cases in which a death certificate lists the coronavirus as a possible determinant of death, even if no test is administered. There were 57,347 such cases.

Regardless of the methodology followed, Great Britain ranks fifth in the world in terms of the number of deaths, after the United States, Brazil, India and Mexico.

Don't Miss it General Motors changes its logo. Let’s discuss its meaning
Up Next There is a decision to locate a gas pipeline in Greater Poland