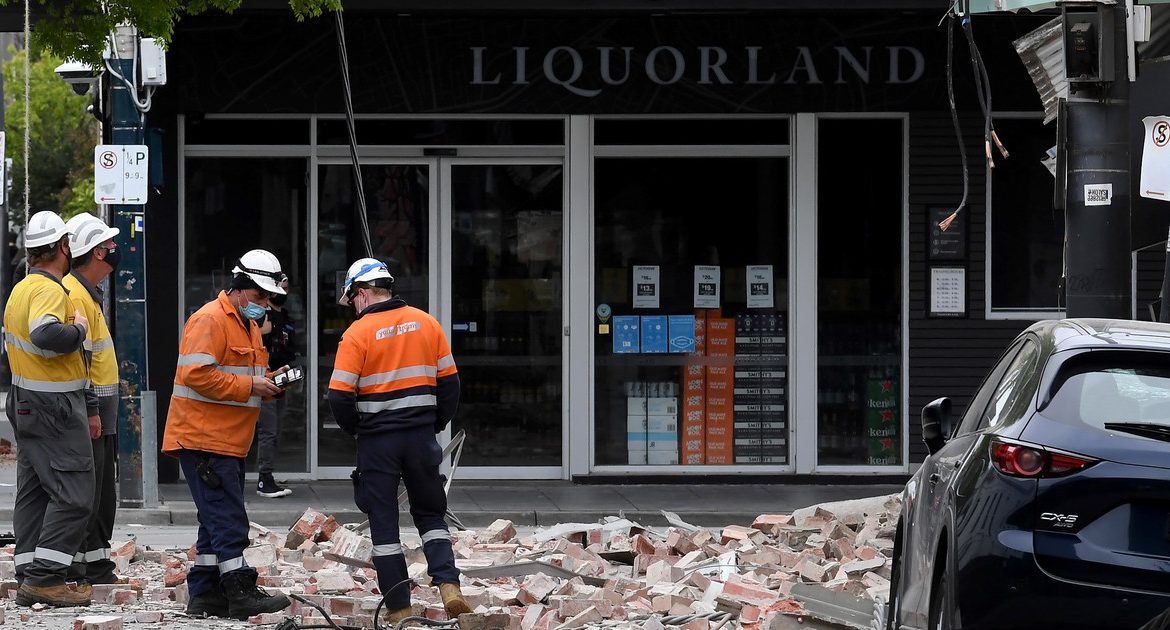 According to the institute, the epicenter of the earthquake was located northeast of Melbourne, near the city of Mansfield, at a depth of 10 kilometers. They were felt over a large area outside Victoria and its capital, Melbourne.

Soon, there was a 4 degree aftershock.

Pictures and videos published by the media showed the streets of Melbourne strewn with rubble. Several buildings were damaged. There was a power outage in the northern part of the city.

In eastern Australia, earthquakes are rare because they are located in the center of the Indo-Australian plate. To date, the strongest 5.6 earthquake occurred in 1989 in Newcastle, New South Wales.