The fourth edition of the Wiesław Maniak Memorial in Szczecin was particularly successful for Polish runners. Skrzyszowska was the best in the sprint competition, Siciarz confirmed her level, Duszyński and Kowaluk improved their life records in the 400 metres.

The sprint formula for the competition in Szczecin is organized in the form of a 100 + 200 meter sprint. Pia Skrzyszowska was the best in the 100m (11.41sec) among the women. Claudia Adamk was right behind her (11.44 seconds). At a distance of 200 meters, the best was again the winner of the “hundredth”, and this is a very unusual distance for him. Despite this, she coped tremendously. The time at the finish line is 23.05 seconds, which, of course, is a new life record, which is not in conditions of extreme running. Marlina Jolla came in second – 23.46 seconds. Pia Skrzyszowska scored 2,240 points in the double-fighters. Claudia Adamk came in third with 2,173 points.

Among the men in the 100-meter race, Briton Rhys Prescod confidently won – 10.20 seconds. After several dozen minutes, he again turned out to be the best at twice the distance. Time at Prescuda finish line 20.31 seconds (New Personality Best). His double win is 1171 points. Dominic Kobe was the best Polish – sixth place and 929 points.

The women’s victory in the 300m was achieved after a superb finish by Kinga Jaka. The Polish woman ran 37.06 seconds and improved her life record.

In the 400-meter race, the men watched two of our Olympic gold medalists from the 4 x 400-meter Mix Relay. In Szczecin, the fastest was Kajetan Duszyński, who managed to improve his personal record in 45.31 seconds. The same trick was performed by Dariush Kollok, who took second place at the finish line – 45.44 seconds. Mateusz Rzynicak came in third – 46.77 seconds.

The women’s 100-meter hurdles fell prey to Claudia Siarez. The Olympic athlete from Tokyo once again this season broke the barrier of 13 seconds – 12.94 seconds. 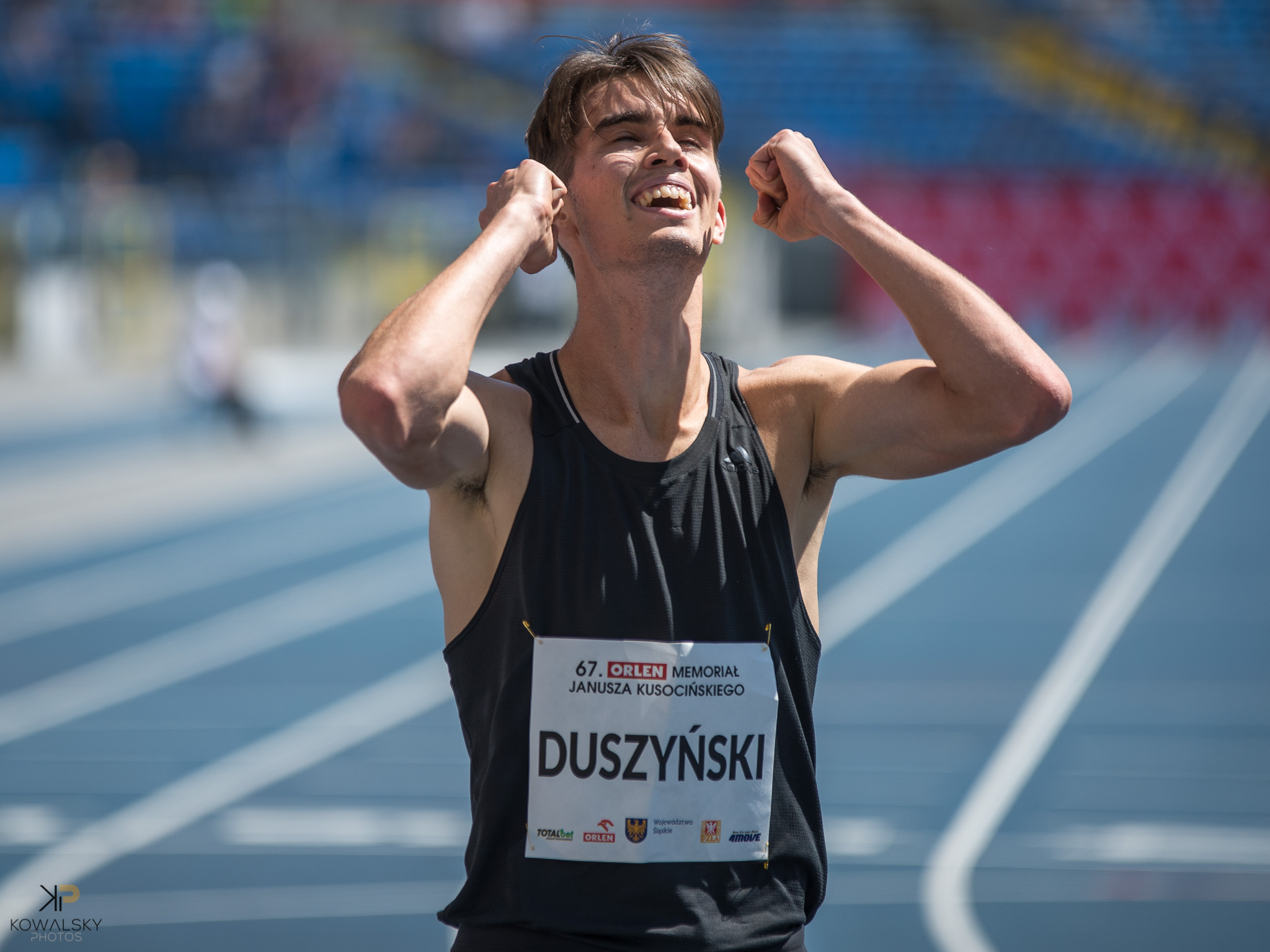 Men’s pole vaulting was definitely at a very low level today. It’s hard to believe, but in the 10-player competition there were more than 40 unsuccessful jumps, and only 12 were counted. The competition was won by Harry Koppel (Great Britain) with a score of 5.60 metres. Second place went to Piotr Lisek (5.50 meters), and third place went to Robert Sobera (5.35 meters). 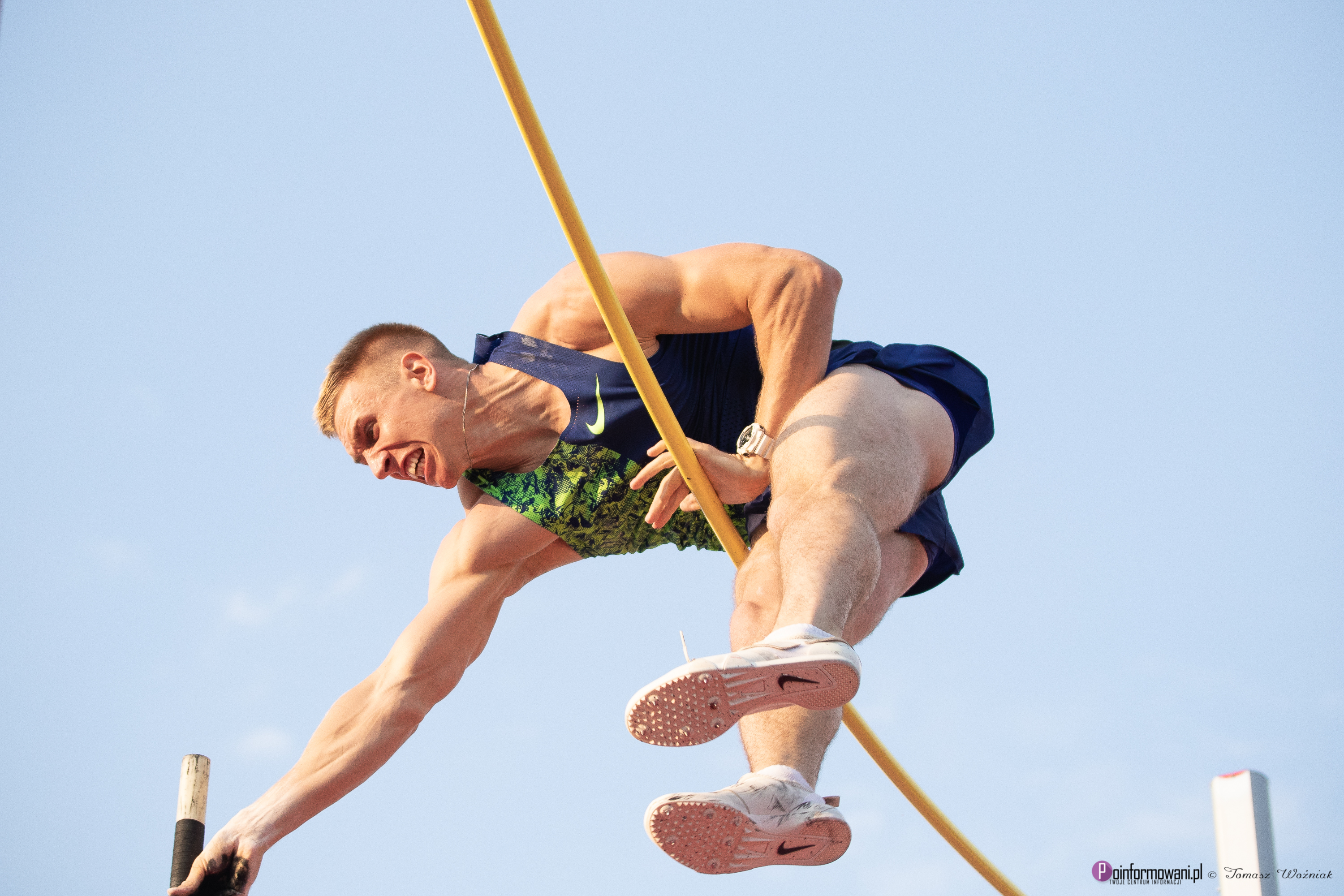