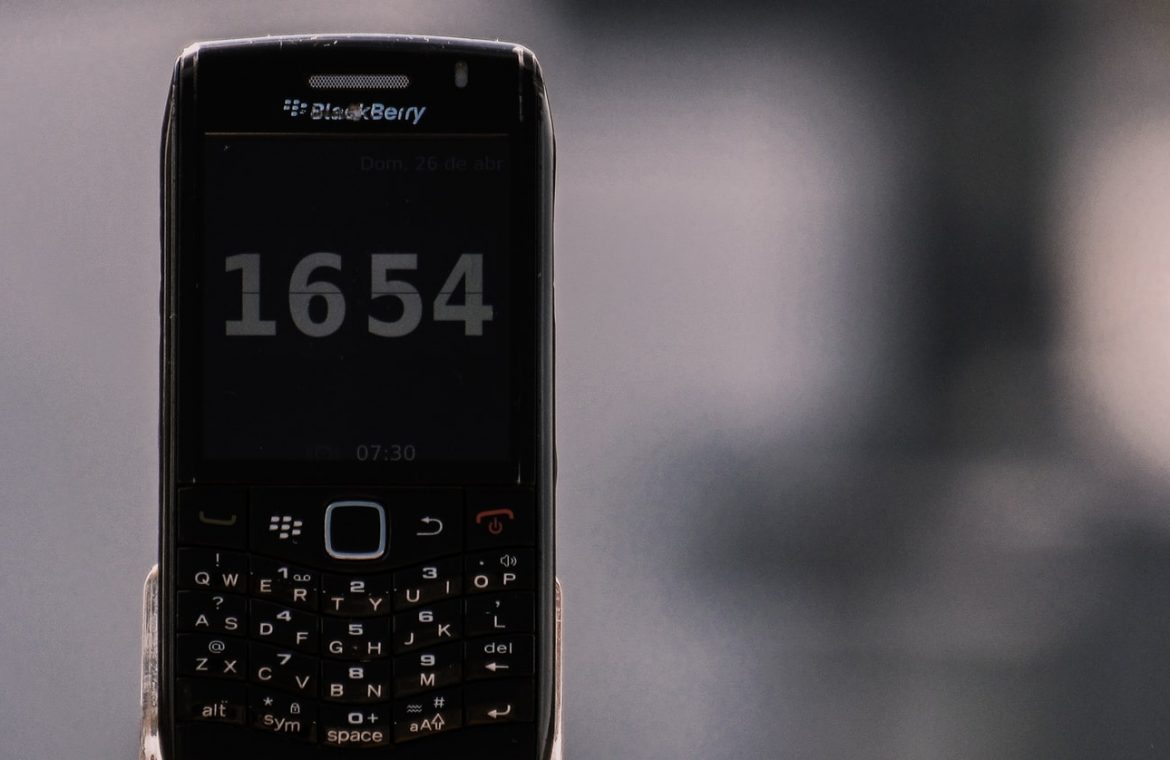 Plus and Plush customers can still use the services in Great Britain as before, that is, on the “Roam like at home” principle. From 1 January 2021, a new promotional offer entitled “In Great Britain, Back Home” will take effect, and residency in this country will be treated in the same way as in the European Union. This means that customers will pay the same amount as before for using voice calls, SMS, MMS and data transfer services within the provided roaming packages.

The introduction of the ‘In Great Britain at Home’ promotion means that people who use unlimited voice calls or SMS in Poland will also use them while roaming in the UK, while customers who do not have packages for all services will be charged according to the previous terms.

In the case of data transmission services, each subscriber who has an internet package in the UK as part of the offer can use part of it for the same amount that you use to roam in the European Union.

The campaign “In Great Britain at Home” also maintains the same principles of fair use policy as when roaming within the European Union.

Plus customers will also pay the same amount as they were before January 1, 2021 for international calls and SMS messages from Poland to the UK.

The ‘In Great Britain at home’ offer is offered to all Plus and Plush customers using roaming or international calling for subscription, mixed and prepaid offers. Detailed information on the UK’s roaming rules can be found in the promotional terms and conditions on plus.pl.

Don't Miss it Opole / The first agreements of county autonomy were signed with medical students
Up Next Horizon: The Forbidden West Will Not Make Its Debut In 2021? Anton Logvinov leaves no illusions