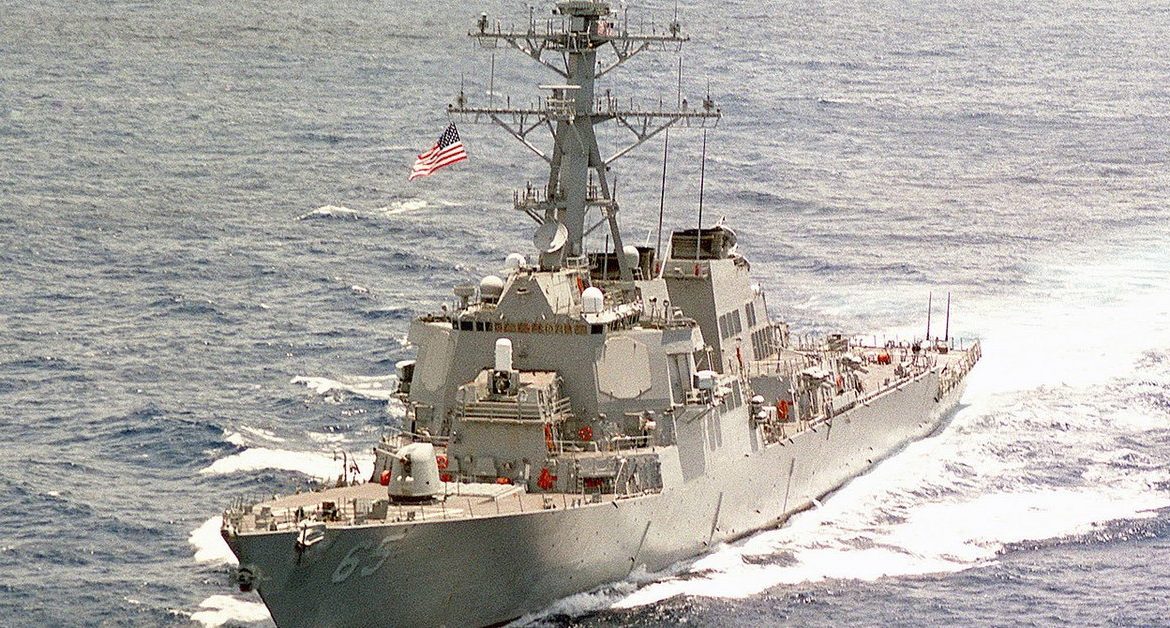 The American destroyer USS Benfold found itself in the waters around the Paracel Islands without the consent of the Government of the People’s Republic of China, thus seriously violating the sovereignty and stability of China in the South China Sea, relocating the Chinese armed forces.

The Paracel Islands, like hundreds of other islands, atolls and reefs in the resource-rich South China Sea, are disputed territories claimed by China, Vietnam, Taiwan, the Philippines, Malaysia and Brunei. Beijing believes it has historical rights to these waters.

On July 12, 2016, the Permanent Court of Arbitration in The Hague found China’s unjustified claim to treat a large part of the South China Sea as its own economic zone.

In a statement issued Sunday, US Secretary of State Anthony Blinken stressed that “nowhere is an international rules-based maritime system more endangered than in the South China Sea.” He added that China continues to implement coercion and intimidation policies against countries in the region, which threatens freedom of navigation.

See also  USA: Parler's Attorneys: The Chief of Service and his family received death threats, and went into hiding
Don't Miss it British media: The government opposed Obama’s candidacy for…
Up Next Malta. 2021 leave for vaccinations only. The government changes the rules