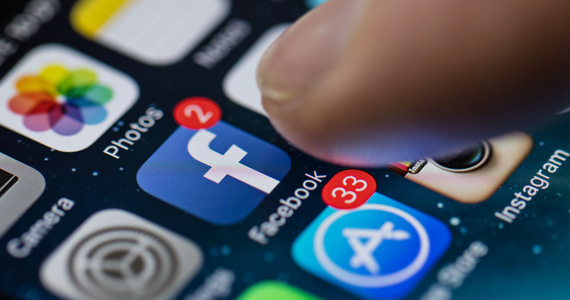 The rules that app developers for Apple devices have to adhere to are pretty strict these days. At the same time, they have no choice but to adapt, as Apple has a monopoly when it comes to app stores on their phones and tablets. That’s why small game developers have decided to jointly sue Apple to fight some practices they see as unfair.

It is worth noting that Apple charges a 30% commission on purchases made through its store. Currently, it is engaged in another legal battle – with Epic, the creators of Fortnite. Again, these are considered practices that lead to the maintenance of monopoly.

However, the contract the company has agreed to indicates that they see the need for the changes (if only so that they are not legally enforced). According to the initially mentioned settlement, Apple will allow developers to inform users via email or text about payment options also outside of the official App Store (i.e. in places where Apple can’t count on a commission on sales).

However, it will be necessary to obtain consent from the user to communicate outside the application, as well as to give him the option to opt out of it. However, it will not be possible to provide such information in the application itself. In addition, as part of the lawsuit, Apple will pay small developers who meet certain conditions a total of $100 million, and will also provide more freedom in terms of pricing (there are currently fewer than 100 options to choose from, and there are more than 500).

Not everyone is satisfied with this agreement

As part of the settlement, the commission rate Apple charges won’t change (only the company promises it will continue to run the App Store Small Business program, which allows low-income companies to cut commission, but that’s not new).

Users will still only be able to download iOS apps from the App Store, and developers will not be able to link to other payment methods directly in the app. For this reason, not everyone is satisfied with the settlement proposed by Apple.

Apple’s settlement offer is nothing more than a desperate attempt to avoid judgments from courts, regulators, and lawmakers around the world. This presentation does not address the structural and fundamental issues faced by all developers, large and small, that undermine innovation and competition in the application ecosystem.

Even US Senator Richard Blumenthal spoke of the settlement, which he said is a step in the right direction, but it doesn’t change the fact that app stores, both Google Play and the App Store, should be legally more regulated.

Today’s move only adds momentum and further exposes the rampant anti-competitive abuses in the app markets. The fox that guards the status quo will remain in the chicken house until there are clear, enforceable rules Apple and Google can play by.

What do you think of all this? Do you think this compromise is enough or do you think Apple should make more changes? Be sure to let us know in the comments!

See also  Starfield is exclusive to Xbox; MS is planning a premiere before Christmas - rumors
Don't Miss it They did not come to the wedding. Then they got a bill from the newlyweds
Up Next Tokyo 2020. Poland cries and laughs