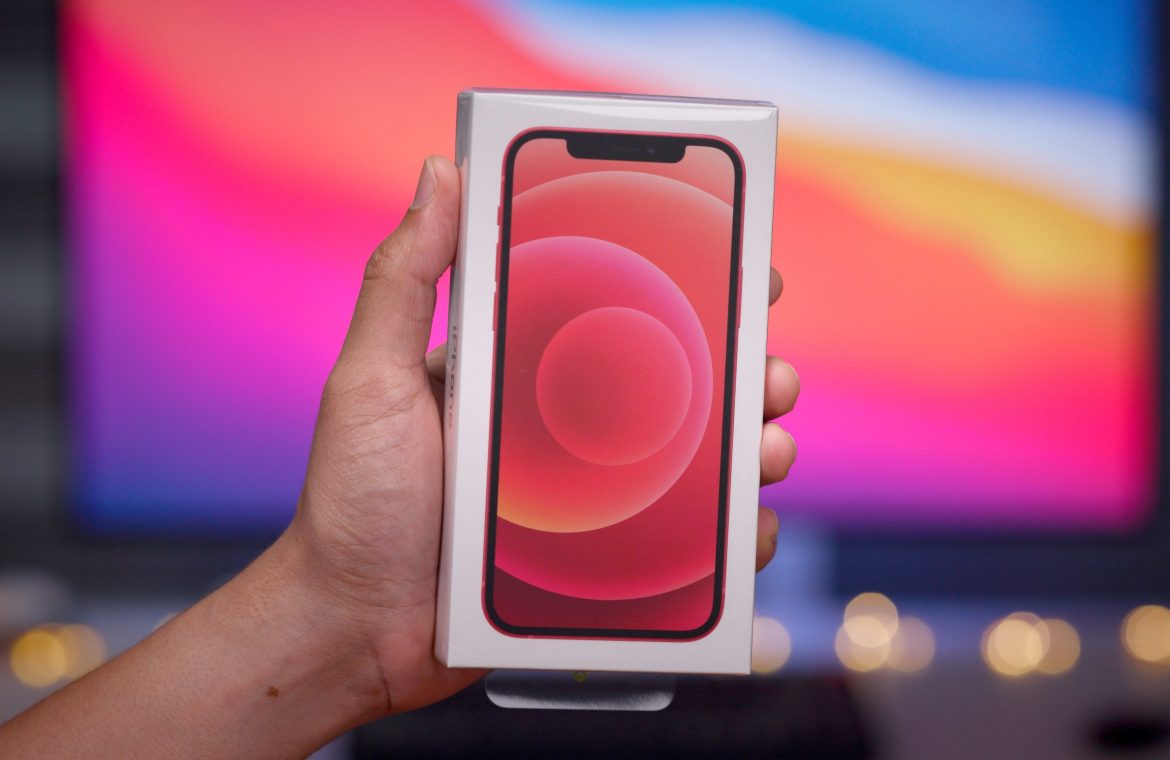 With the release of the new iPhone, it is natural for problems that users discover to come. Every year, one or two of these issues tend to attract a great deal of attention. With the iPhone 12, one of those issues appears to be the screen.

Users have started reporting display issues with the new iPhone 12, including green and flickering. These complaints slowly popped up all over the internet, even on Apple Support Communities page, With no fix currently available.

Mac rumors Apparently, they had obtained an official document from Apple which was sent to Apple Authorized Service Providers. In the document, Apple advised technicians not to service iPhones experiencing display issues at this time. Instead, Apple said that technicians should notify users to update their iPhone software. This tells us that Apple likely thinks the display issues can be resolved via a software update.

As of now, the issues appear to affect all four models of iPhone 12. Users have reported that issues arise when screen brightness is set to anything below 90 percent – even some users who run iOS 14.3 beta.

If you own an iPhone 12 and are experiencing these issues, it is a good idea to do so Submit a detailed error report to Apple. Doing so should help Apple address the problem faster. Meanwhile, make sure to update the iOS system on your device.