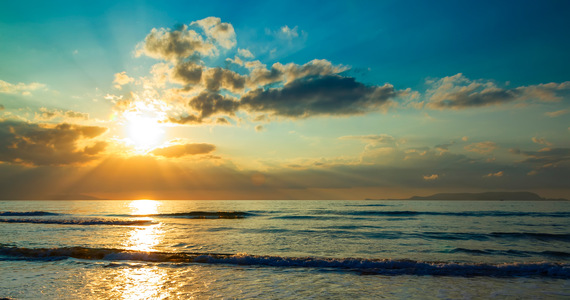 “Today in Syracuse, Sicily (Italy), the temperature was recorded at 48.8 ° C, the value is under verification. If it is recognized, it will be a new record in Italy and could also be a new temperature record in Europe” – Meteorological Institute and the Department of Meteorology water.

Today in Syracuse, Sicily (Italy) – the temperature was recorded at 48.8 ° C … the value is under verification. If recognized it would be a new record in Italy and it could also be a new temperature record in Europe https://t.co/2m35AwsmwJ pic.twitter.com/djAzvRBc7M
– IMGW-PIB METEO POLSKA (IMGWmeteo)
August 11, 2021

Athens recorded the highest temperature in history so far in 1977. It was 48 degrees.

Check: You can find the current forecast in the new Interia Weather app. download!

High temperatures in the Mediterranean are affected by anticyclone Lucifer. According to forecasts, the temperature may rise even more, and the temperature on the island in the coming days may reach 49-50 ° C.

In other regions of southern Italy: in Calabria, Puglia, Basilicata and Campania, the temperature should reach 42 ° C.

This high temperature increases the risk of other fires. Currently, they are the largest in Sicily in the Madoni mountain range near Palermo, where the governor of the island, Nilo Musumesi, ordered a state of emergency. A 30-year-old farmer trying to put out a fire has died in Paterno, near Catania.

See: Greece. The fires destroyed more than a thousand homes. People are waiting for the rain

In Calabria, flames threaten the Aspromonte Landscape, its mountainous regions and plateaus. In one of the villages near Reggio Calabria, a 77-year-old man died of burns, who tried to protect his livestock from fire.

Sardinia was also on fire, where on Tuesday a 35-year-old farmer suspected of arson was arrested. On Wednesday, 13 fires were recorded, six of which required the intervention of aviation services.

Don't Miss it It really happened. They put the woman on top of the Burj Khalifa
Up Next Belarus has withdrawn the work permit in Minsk for US Ambassador Julie Fisher. US Embassy response