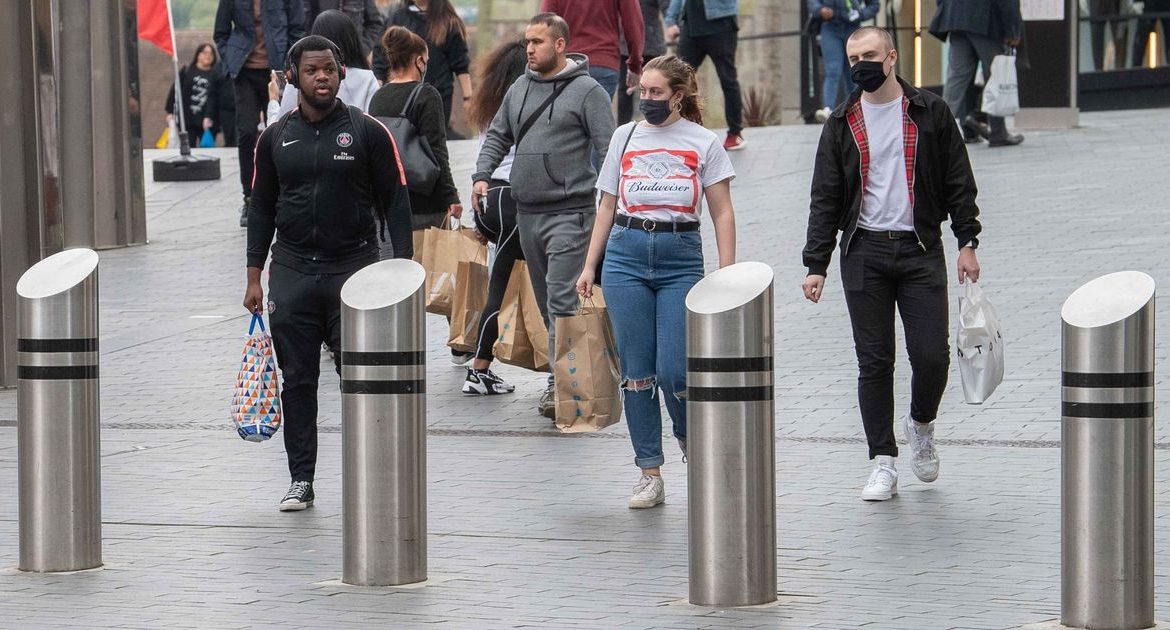 The mayor of the West Midlands and the leader of Birmingham City Council said they were confident they could find a deal with the government if the area slides into Level 3.

Mayor Andy Street, Clare Ian Ward of Birmingham and representatives from the councils met in Solihull, Coventry, Walsall, Wolverhampton, Sandwell and Dudley on the demands of the area if that were to happen.

This comes after a national dispute erupted over the financial agreement with Greater Manchester this week.

This comes as it appeared in Birmingham, where there were 171 coronavirus patients with 26 patients in critical care, 18 patients on a ventilator and more than 150 patients on oxygen.

Across the Midlands region as a whole, there were 1,161 patients with coronavirus on the ward, 6% of the total number of beds available, and 142 in critical care.

“We haven’t started a formal conversation with the government yet because there is no indication that we are moving to Level Three,” Mayor Street said.

He added: “We have to do everything we can to suppress the virus.”

Nevertheless, it is wise to have those discussions if we get to this point.

“We have to work in unison, and we have to know what our position is, and we will fight hard for ours.”

Mayor Street said he was confident that an agreement would be reached if the region was moving towards the third level.

He added: “I am optimistic that we will be able to move forward in a unit … if necessary.”

Cllr Ward was in the meeting with the mayor today and agreed it was “a very positive meeting”.

He added, “I am confident that we will maintain unity across the seven blocs.”

“There might be some differences in the requests that we might have but like (Mr. Street), I expect we’ll have a very positive conversation with the government.”