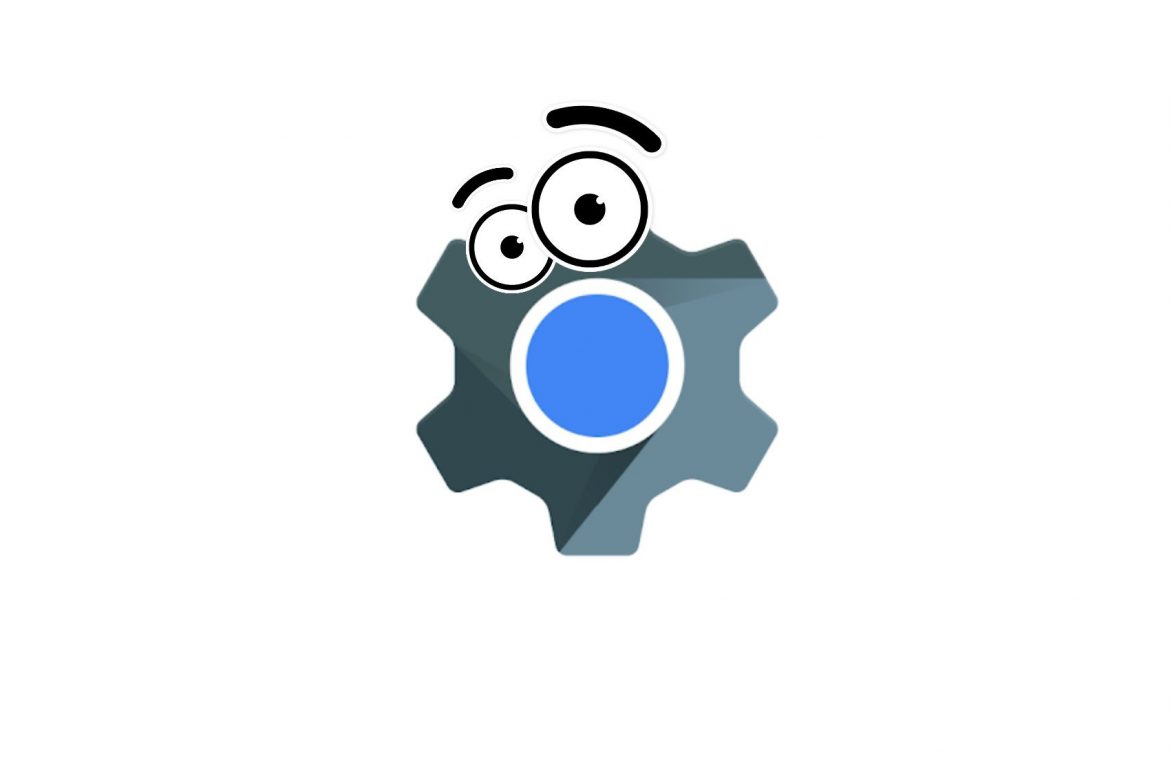 If we have encountered strange app stability issues on our Android smartphone since morning, it means that the smartphone has already installed the problematic Google WebView update. What do you do in this situation?

“The application has stopped working”

If we see a message like this on our Android smartphone this morning, we are among the many people who have encountered problems updating Google WebView for the system. Oddly enough, the message was able to display regarding apps that were currently running, those that were running in the background, and even the ones we hadn’t run at all. This includes Gmail and many other programs, for example.

The WebView system is responsible for displaying web content in many applications, which explains why crash prompts appear globally. This component is updated with Google Chrome browser on Android.

For a while, the only way to bring Android back to stability was to uninstall all System WebView updates. So she recommended it Samsung support site. However, it is currently available The simplest and best solution.

Since Google developers have worked hard over the past hours to quickly update the WebView for Android, It has already been submitted to the Google Play Store. The latest version, With the number 89.0.4389.105It devoid of the problematic component and restores stability to Android. So in order to avoid or get rid of constantly displayed messages about apps that stopped working, Just download the update from the Google Play Store.

See also  One charger for everything. The EU will not give producers a choice

As you can see, sometimes Google itself can mess a lot on Android. All it takes is an unfortunate update and everything falls apart like a house of cards. It’s good if the fix is ​​released very quickly – otherwise Google would hurt the opinion of itself and dozens of manufacturers of Android smartphones.

Don't Miss it USA – China – Russia
Up Next Bangladesh. A massive fire broke out in a refugee camp. 7.5 thousand Rohingya lost the roof over their heads world News