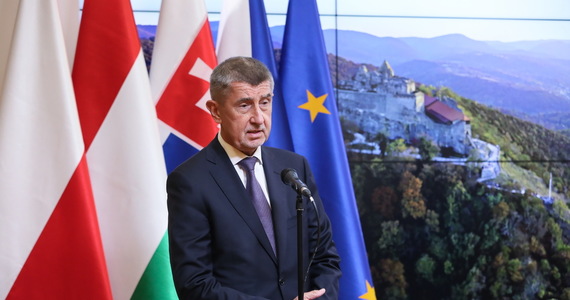 Babisz told reporters that the Czech Republic should value its independence. We are an independent country and although we are part of the European Union and NATO, We must not allow foreign institutions and countries to interfere with our sovereignty – He said.

The EU has also come under fire from former President Vaclav Klaus, who has been an opponent of EU policy for years. According to him, the Czech Republic is at a crossroads again.

The former president assessed that Brussels policy pursued goals other than freedom, prosperity and a higher standard of living for the peoples of Europe. He criticized EU climate policy and, as he said, restricted civil rights and liberties “on the pretext of an epidemic”.

Central state ceremonies are traditionally held at the Vytkov National Memorial in Prague, where the monument to the Unknown Soldier is located. As in the previous year, the wreath was organized according to a strict sanitary regime.

President Milos Zeman, who was ill and in hospital, did not participate in the ceremony.

See also  Cyprus became the first country to waive quarantine for arrivals who had been vaccinated
Don't Miss it Activists raided a British refinery
Up Next United States of America. Hearing on Poland and Hungary before Congress