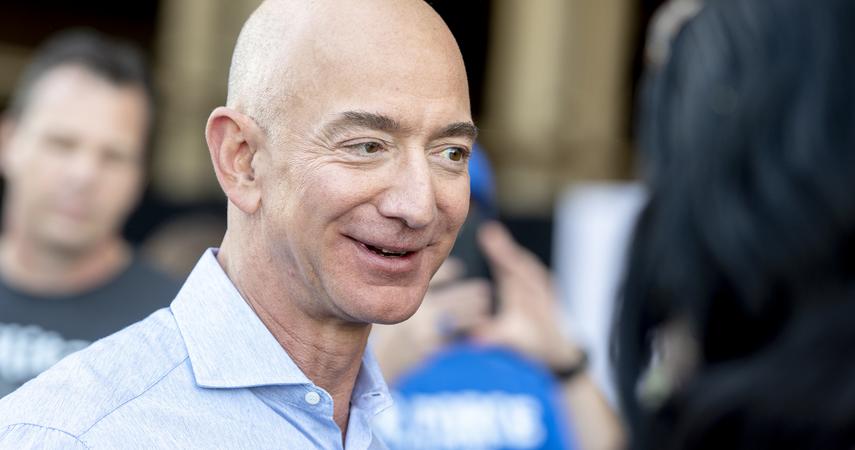 The United Kingdom intends to introduce its own digital taxes without regard to the Organization for Economic Cooperation and Development, which is working on a form of it that could work in many countries, including Poland. The British want to impose taxes, among other things Google and Facebook. The British daily The Times reported that Amazon will not have to pay the tax.

European countries have long wondered how to convince tech giants – especially those coming from abroad – to pay taxes on the ancient continent. The topic was dragging on for a long time.

As a general rule, a digital tax – or as the British call it – on digital services – is coverage of the biggest tech companies, including Google, Facebook and Amazon.

See also: “They can choose winners and losers in the economy.” This is how the tech giants abuse their power

Amazon – According to the results of “The Times”. – You will not have to pay tax on products sold to customers directlyBut even small sellers using Amazon as a sales platform will have to pay more than before.

Amazon will only pay 2 percent. Fee on the proceeds of the sellers who pay the company for using the platform. Jeff Bezos has already announced that it will increase its fees, thus charging the costs to outside vendors, according to the British press.

Amazon paid £ 14.4 million in corporate tax in 2019, according to The Times On the revenues generated in Great Britain, which amounted to nearly 14 billion pounds.

The United States has long opposed the digital taxes that Europe wants to impose. And this summer, they announced an investigation into these taxes, which, according to the Donald Trump administration, are considered “unfair.”

The United States wants to develop common digital tax regulations based on an agreement negotiated by the Organization for Economic Cooperation and Development.