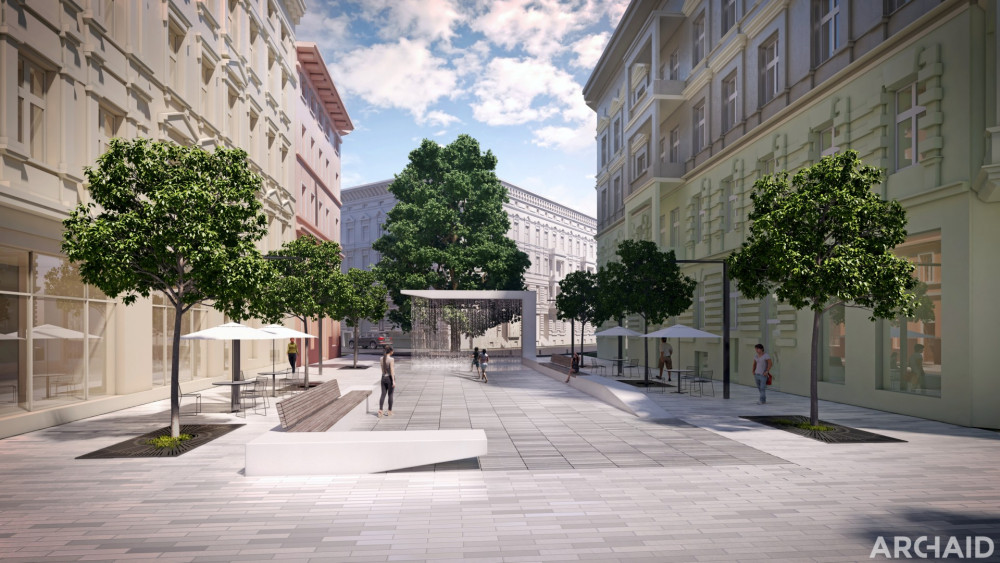 For the second time, the date for opening envelopes with bids in the bid “Revitalize Public Space Space and City Center Buildings in the Aleja Fuska Pulski District” has been postponed. First, it was supposed to take place on December 29, and then on January 14. It has now been notified that bids can be submitted until February 1.

The reason for the delay is the large number of detailed inquiries from potential contractors. The requesting party – Szczecińskie Inwestycje Miejskie – has also made 5 changes to the specifications of the basic terms of the contract, so additional time is required to familiarize yourself with its content.

The selected contractor will rebuild the Al. Wojska Polskiego (from Plac Zwycięstwa to Plac Szarych Szeregi) and pl. Wins. The renovated space should be more pedestrian friendly. There will be wider sidewalks, narrower roads with quiet traffic, more green spaces and a parking lot in the middle of the road.

In the case of al. Wojska Polskiego, the Archaid studio project, which won the city competition, will be implemented. The wide road will be divided into two roads in one direction with a maximum speed of 30 km / h, and pedestrians will be able to cross them everywhere. Two new rotors were planned – on pl. Zjodi and at the intersection of the street. Wojska Polskiego and ul. Jagiellońska. In the middle of the reconstructed street, 173 parking spaces are planned. There will be no bike path, and cyclists will move with cars on the road. The works will also cover a part of the Mujahideen. Jagiellonska (towards ul. Piastów) and ul. Śląska (from ul. Więckowskiego to the inner road behind the apartment buildings of the housing cooperative “mródmieście”). A new fountain will be built in place of the former “Wailing Wall”. New planting planned, incl. Plane trees have already grown.

In addition, the contractor selected in the bid will prepare design documents for the reconstruction of the plot of land. Zwycięstwa, and then carry out construction work. It will include rebuilding the road and the track system. The biggest change will be a new tram stop in front of the intersection with Al. Wojska Polskiego and Krzywoustego towards Kociuszko Square. Public tram and bus lanes will be identified, and the stopover piers at the northern entrance to the Brama Portua Junction will be rebuilt.

Construction work takes two years from the date of signing the contract. 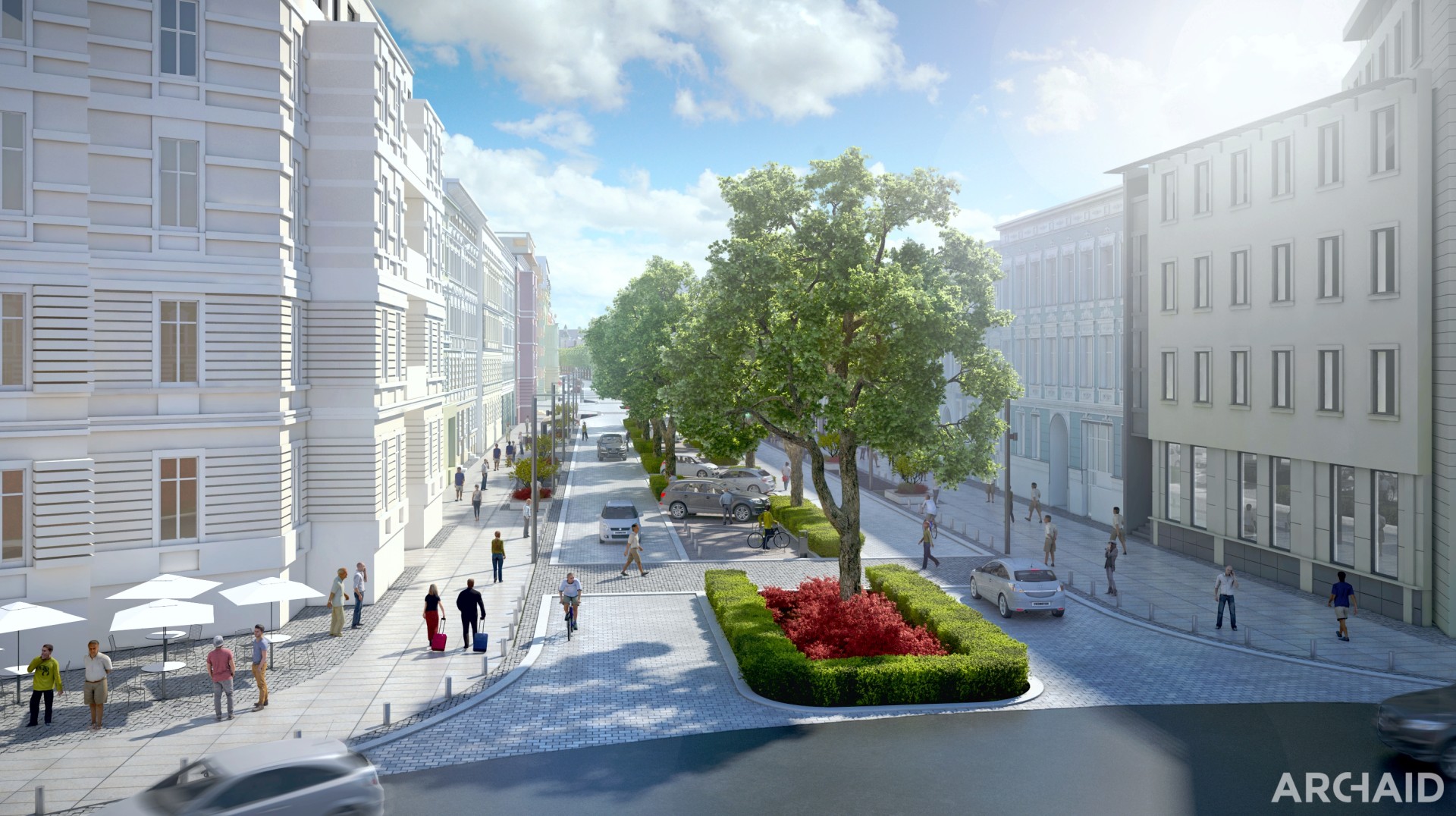 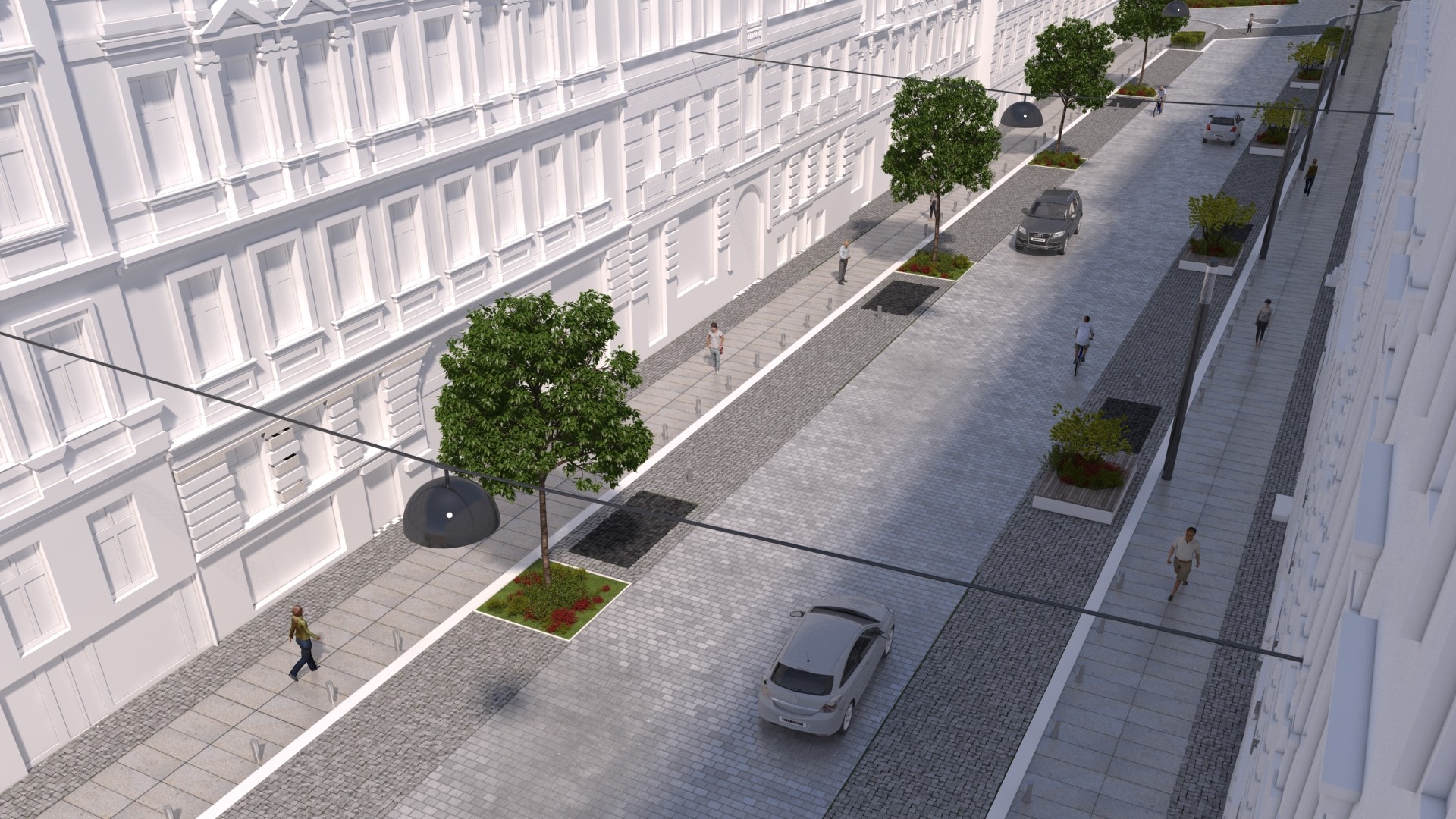 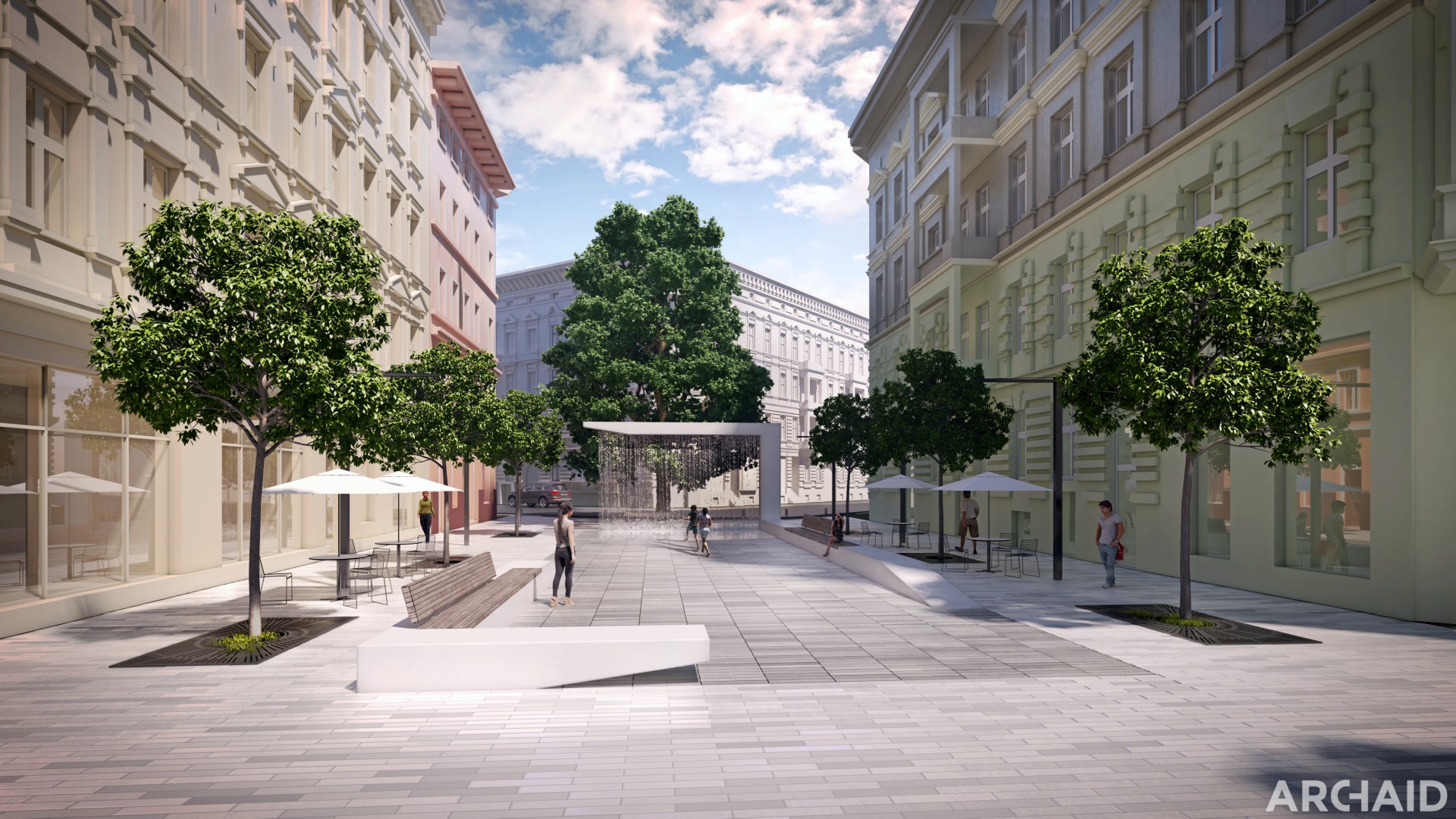 Visualize the square between al. Wojska Polskiego and ul. Ściegiennego, a place on the former Wailing Wall 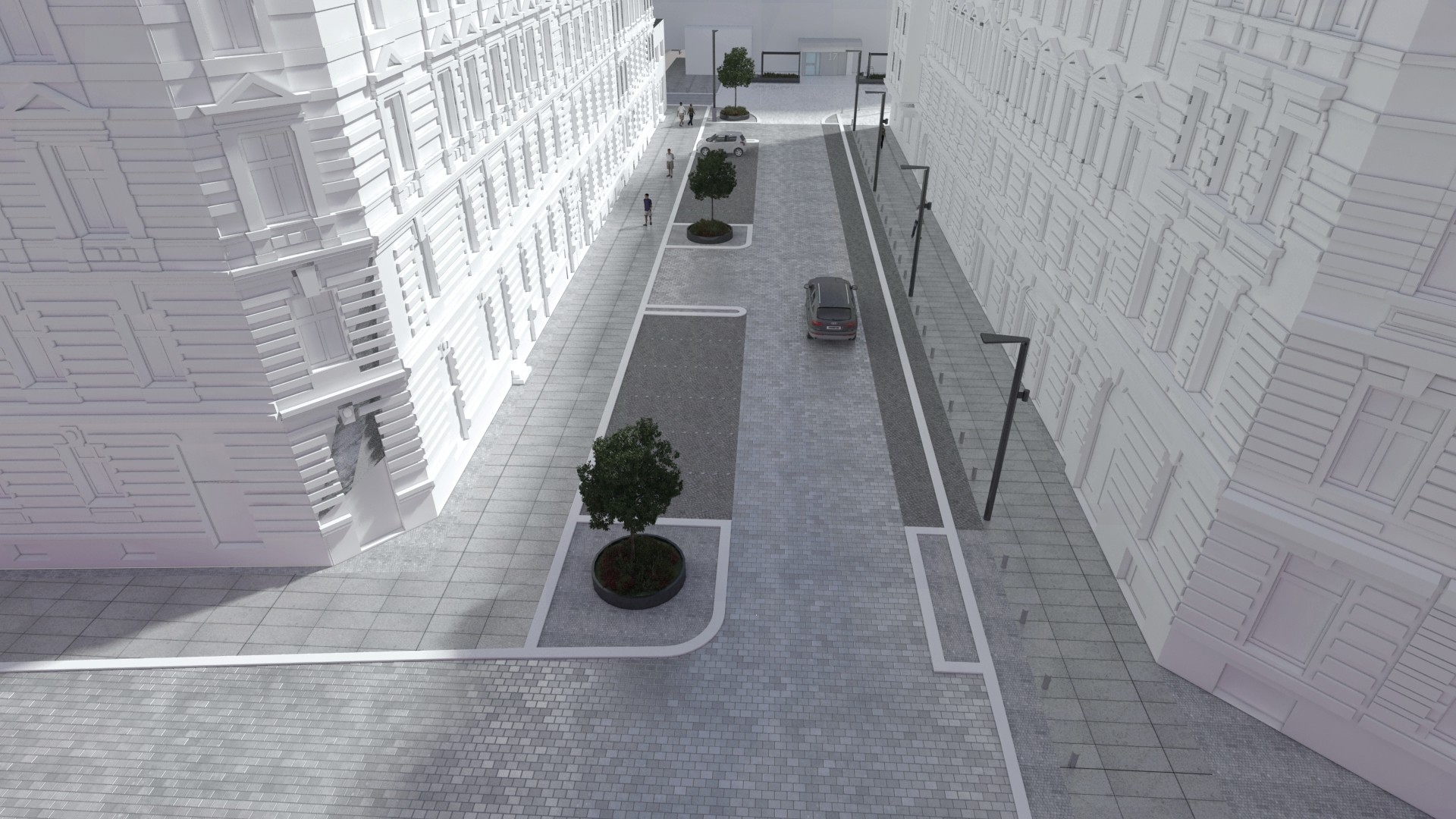 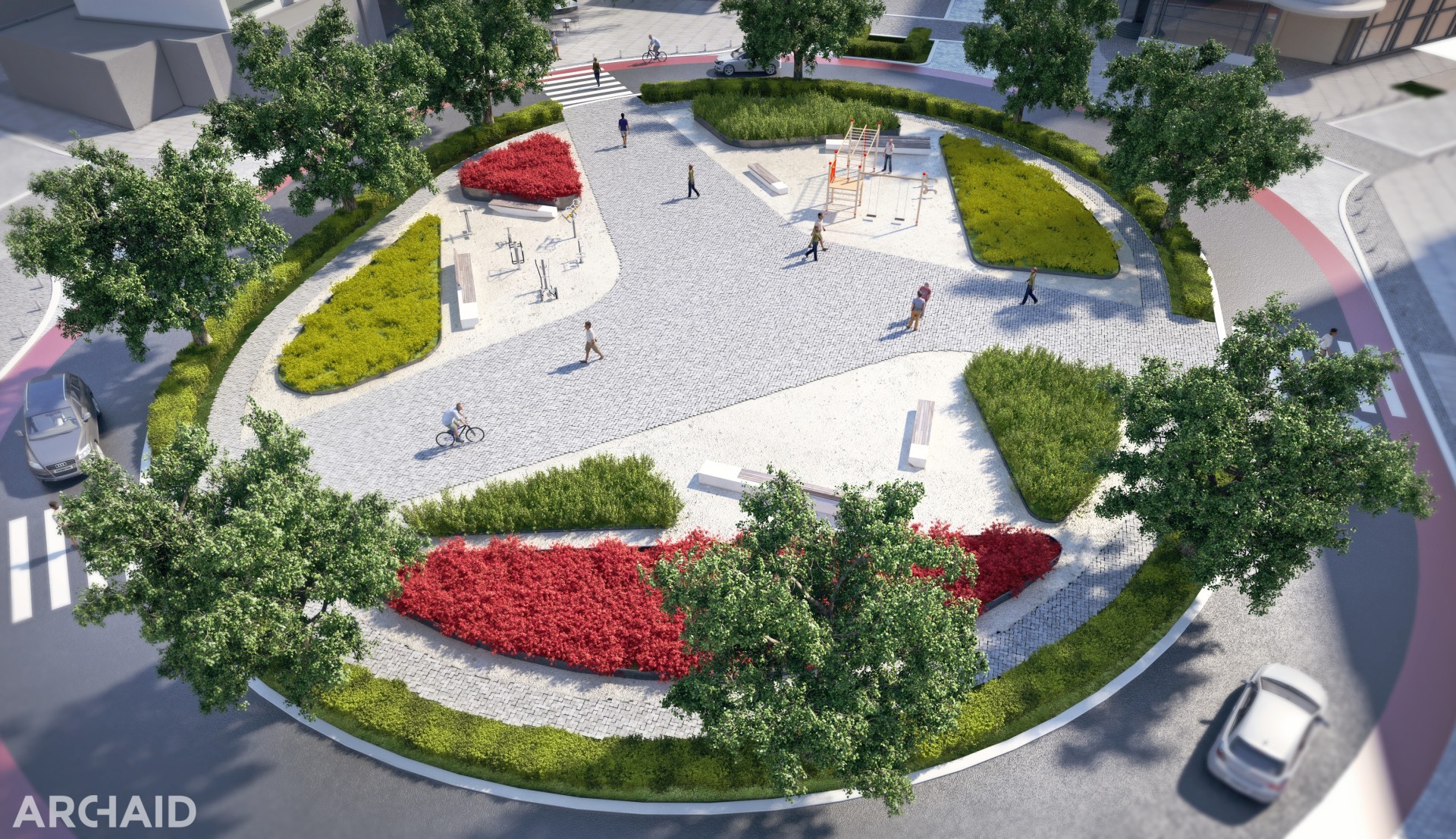 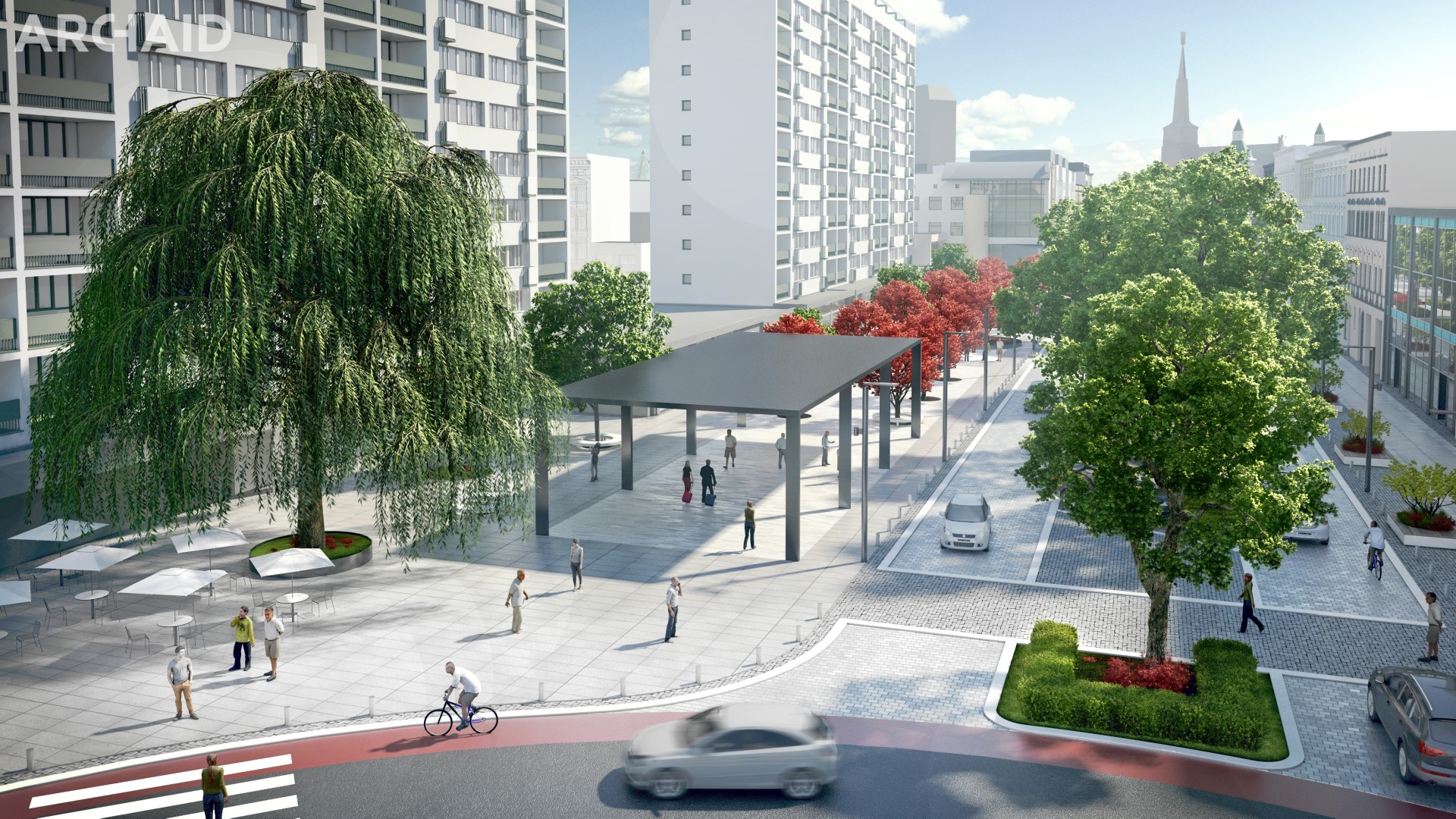 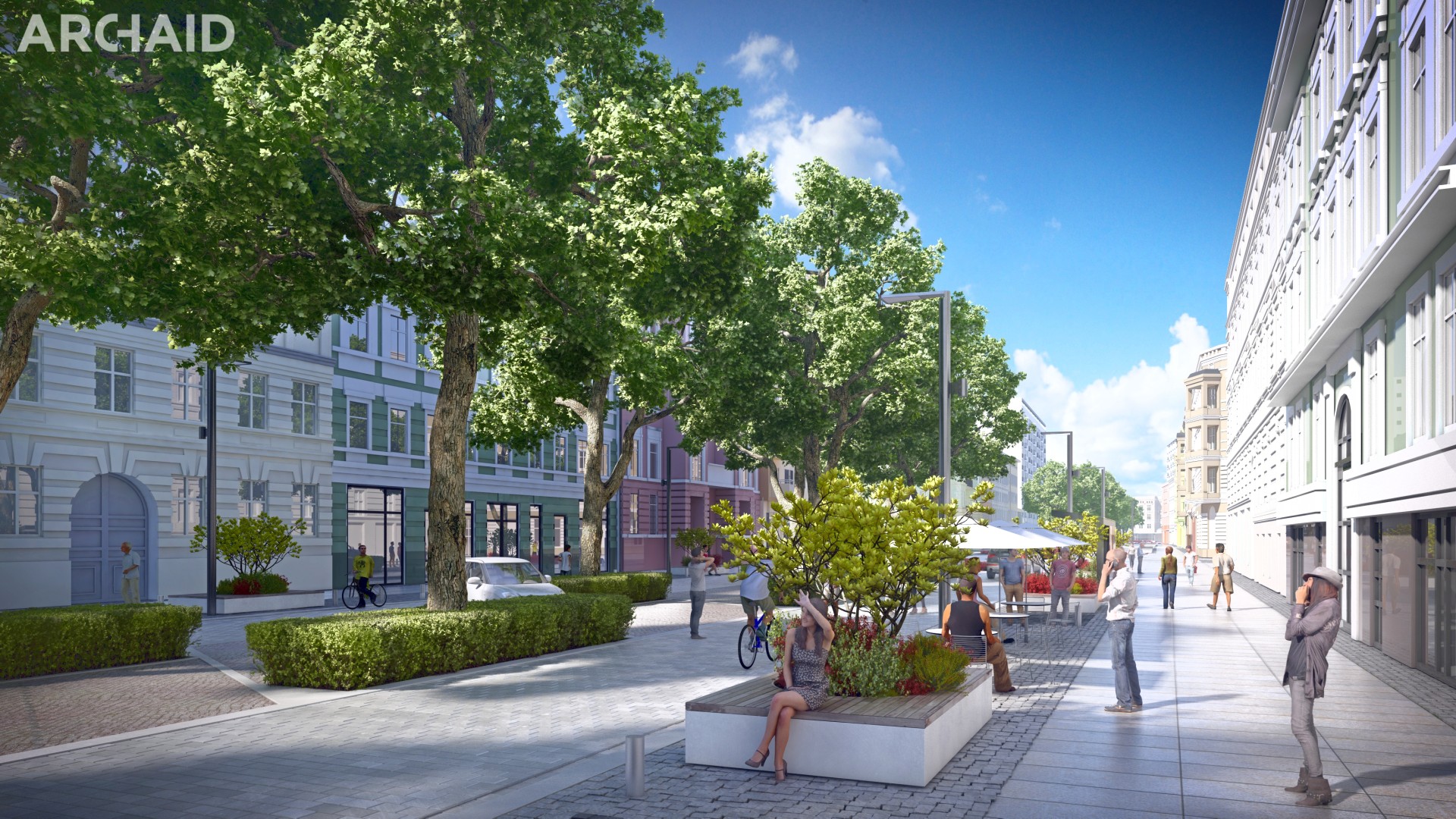 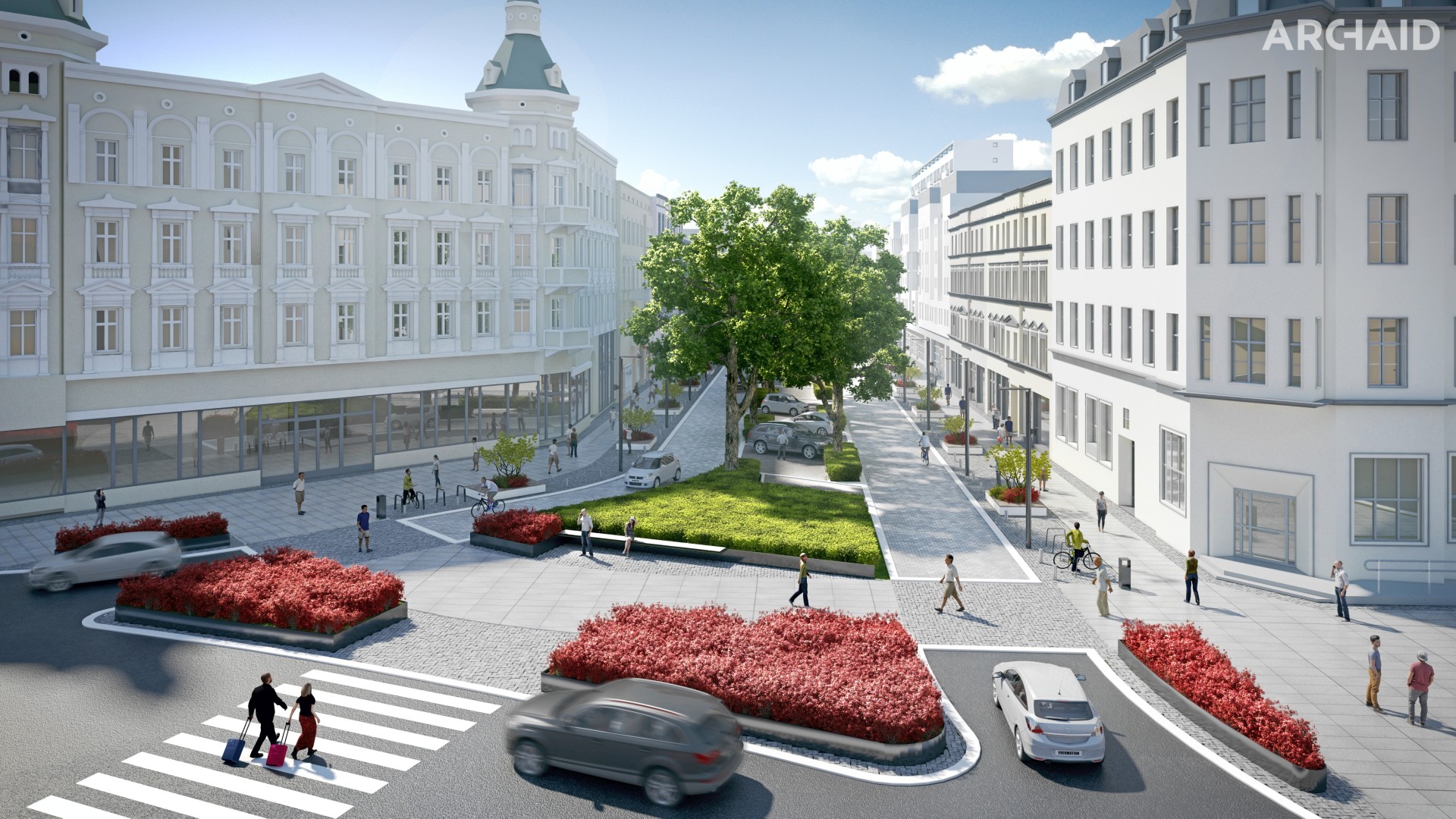 Don't Miss it The cat came in a bowl from Odessa to Haifa. For three weeks he ate a dessert
Up Next Customs officers take sandwiches and cereals at the border. The impact of Brexit