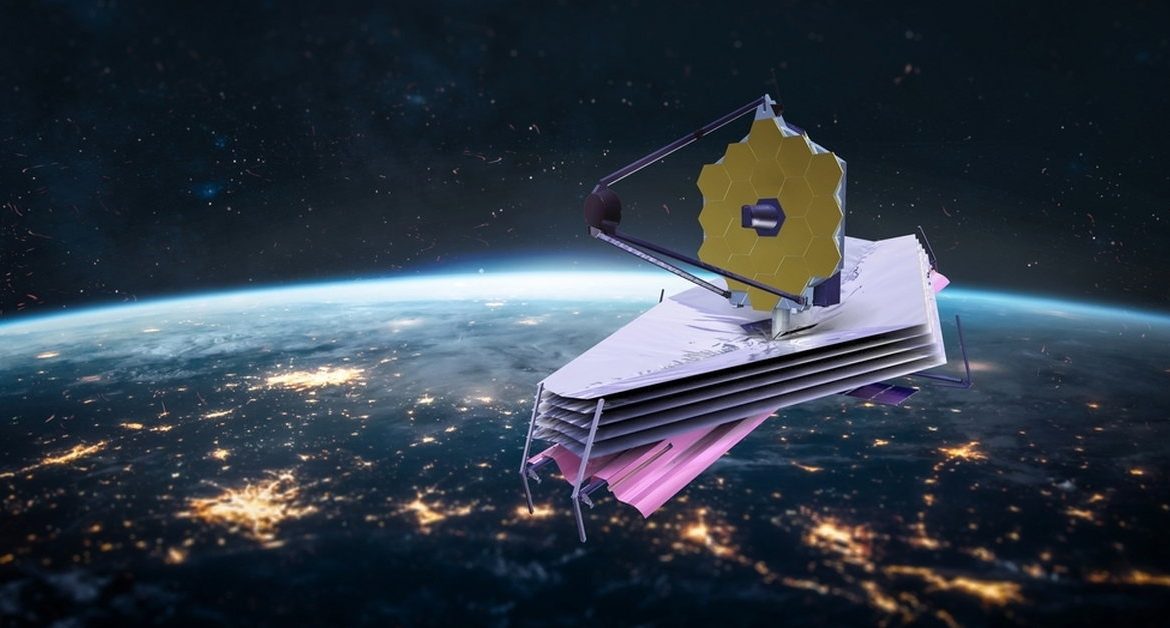 Already at the design stage, the telescope was supposed to collide with micrometeorites. Therefore, the mirror is built in such a way that it withstands the impact of small objects moving at high speed. We designed and built Webb with a certain margin – optical, thermal, electrical and mechanical – so that he could conduct scientific research even after many years in outer space – he said Paul Geithner of NASA. But the collision, which occurred between May 22 and 24, was larger than expected.

The quality of the mirror’s work is determined by the degree of light distortion it registers and is described as rms (rms). At the start of the telescope’s mission, the error value for the C3 segment was 56 nm rms, similar to that of the other mirror segments. After impact, it increased to 258 nm rms. Since the position of each mirror segment can be adjusted very precisely, the engineers were able to reduce the error value of C3 to 178 rms rms. However, the error has a measurable effect on the entire main mirror scale. However, this effect is small because the error relates to a small area, we read in the report.

NASA specialists analyzed images from the NIRCam instrument and found that between February 23 and May 26, there were 19 small meteor strikes on Webb’s main mirror. Unfortunately, it is not known at present how often such strikes can occur in a C3 segment. It is possible that at the beginning of the telescope’s operation there was an event that would happen once every several years. Worse, the environment in which Webb operates is different, less safe than previously thought, and the telescope is more likely to deal with micrometeorites with high kinetic energy.

Currently, the engineering team is conducting additional research on L2’s micrometeorite assemblies, the impact of impacts on the main mirror, and on additional defense methods. The Webb telescope has maneuvering engines that will be used to correct the path and can be used if a meteor flies towards it. However, we cannot detect a single exact meteorite. One possible way to defend against them is to shorten the observation time in the direction of orbital motion, because during such observations there is a greater risk of impacts and higher energies.

Don't Miss it Fires in Spain. The man runs away from the flames. registration
Up Next Changes are coming in the appearance of Plac Przyjació Sopotu. The voice of the people will be decisive