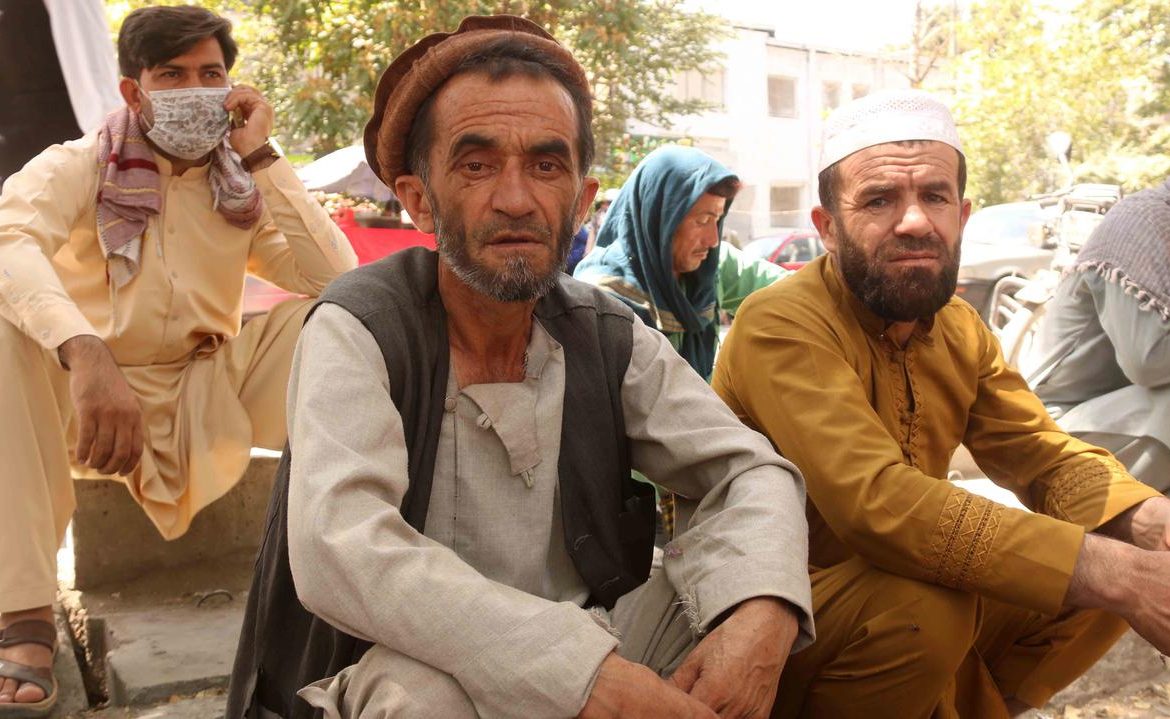 The Taliban in Afghanistan banned the transfer of dollars and the taking of local art abroad. The BBC said that attempts to break the ban will be punished and any money or artifacts removed will be confiscated.

According to the BBC, the Taliban is facing increasing liquidity problems. The Central Bank of Afghanistan has reserves of $9 billion, but they are held in the United States, and Washington is preventing the Taliban from withdrawing any assets.

Both the World Bank and the International Monetary Fund announced that they are withholding direct payments from their operations in Afghanistan.

Before the Taliban took control of the country, the World Bank ran about 20 development programs in Afghanistan. Since 2002, it has provided $5.3 billion, mostly in subsidies.

Banks opened in Kabul for the first time since August 15

Earlier on Wednesday, the BBC reported that banks in Kabul had opened for the first time since the Taliban seized power in the Afghan capital on August 15. Due to lack of cash, many people are still unable to withdraw their savings. Kabul Bank has begun serving customers, but does not allow them to withdraw larger amounts of cash.

According to eyewitnesses, bank customers queue up in front of branches, and the Taliban armed with batons maintain order.

There is a shortage of cash in the country. Bank closures have also contributed to an increase in the prices of basic food products, according to the BBC.

See also  Emmanuel Macron: France will return artworks looted in 19th century Benin
Don't Miss it The United States is considering imposing sanctions on Warsaw. Poland without an invitation to the World Summit for Democracy?
Up Next Saints Row at Gamescom – Total Reboot Launch!