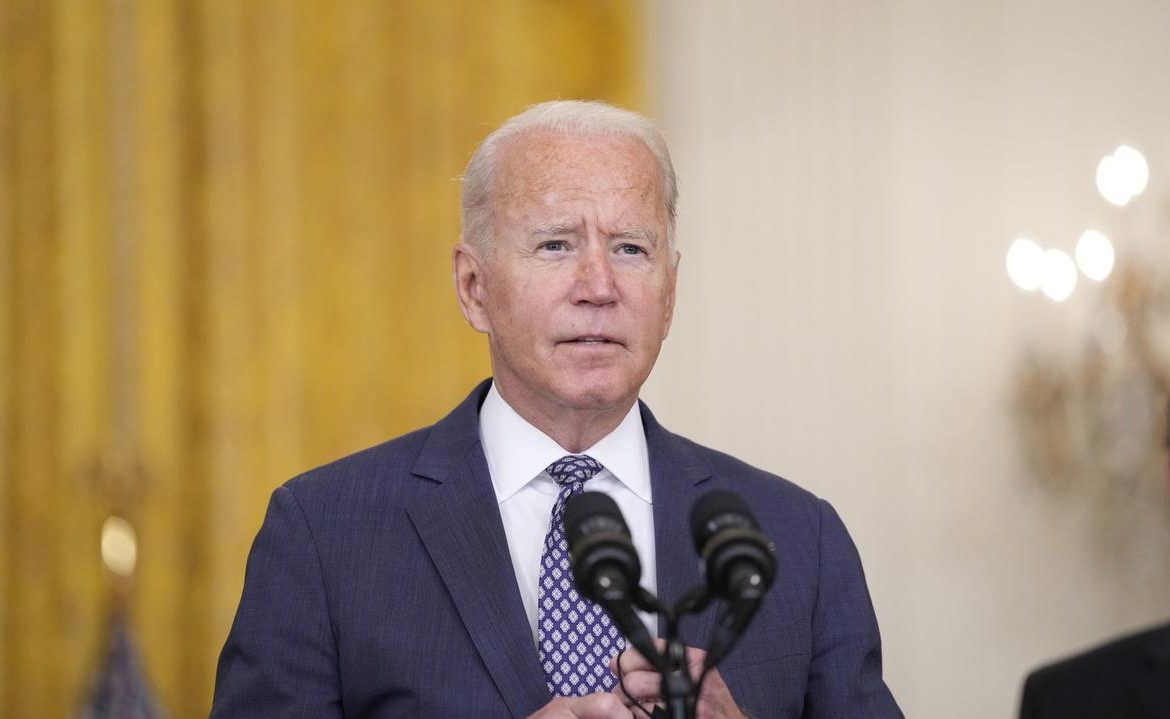 President Joe Biden said I have never had any questioning of US credibility from allies regarding the exit of US forces from Afghanistan. He added that many allies praised the speed of the US forces. He also stressed that all Americans who want to return home will be evacuated from Afghanistan.

In a speech on Friday, US President Joe Biden emphasized that after eliminating al-Qaeda in Afghanistan, it is not in the United States’ interest to remain in the country. He emphasized that NATO allies agreed with his assessment. “We were there together and leaving together, and now we are working together to complete this mission,” he added.

Biden on eviction: I can’t promise the end result

The President of the United States also emphasized in his speech that he “cannot promise the end result” of the evacuation from Kabul.

“We will do everything in our power to ensure the safe evacuation of our Afghan allies and partners and Afghans who may be targeted (the Taliban) because of their relationship with the United States,” Biden said, adding that the US government would do so. Bring home every American who wants to leave Afghanistan.

The president acknowledged that authorities do not know exactly how many Americans are in Kabul and encouraged everyone to report their willingness to return. He said the United States is in constant contact with the Taliban to allow civilians access to the airport.

5000 soldiers at the airport

The US president said 5,700 evacuees left Kabul on Thursday, including 169 Americans who managed to “break through the wall” and reach the airport with military support. He added that the United States has provided support for the evacuation to both allied countries and foreign journalists who are still in Kabul.

– This is one of the biggest and most difficult missions of this kind in history. He stressed that the only country capable of implementing this quickly and accurately is the United States.

According to the BBC, there are currently 5,000 US soldiers at Kabul airport. In the near future, their number will increase by another thousand. When reporters were asked whether the United States would send additional forces to the Afghan capital to retrieve Americans who were unable to reach the airport, Biden replied that it would not be necessary because – he said – “there was an agreement with the Taliban on this issue.”

The president said he had not yet received reports that the Taliban were not honoring the agreement to allow US citizens on their way to the airport, and that the difficulties stemmed from the “crazy rush” and crowds outside the airport.

Don't Miss it Prince Harry ‘shows his true face’ with ‘Nargis’ project on Netflix
Up Next Great Britain. The cat helped her find the 83-year-old