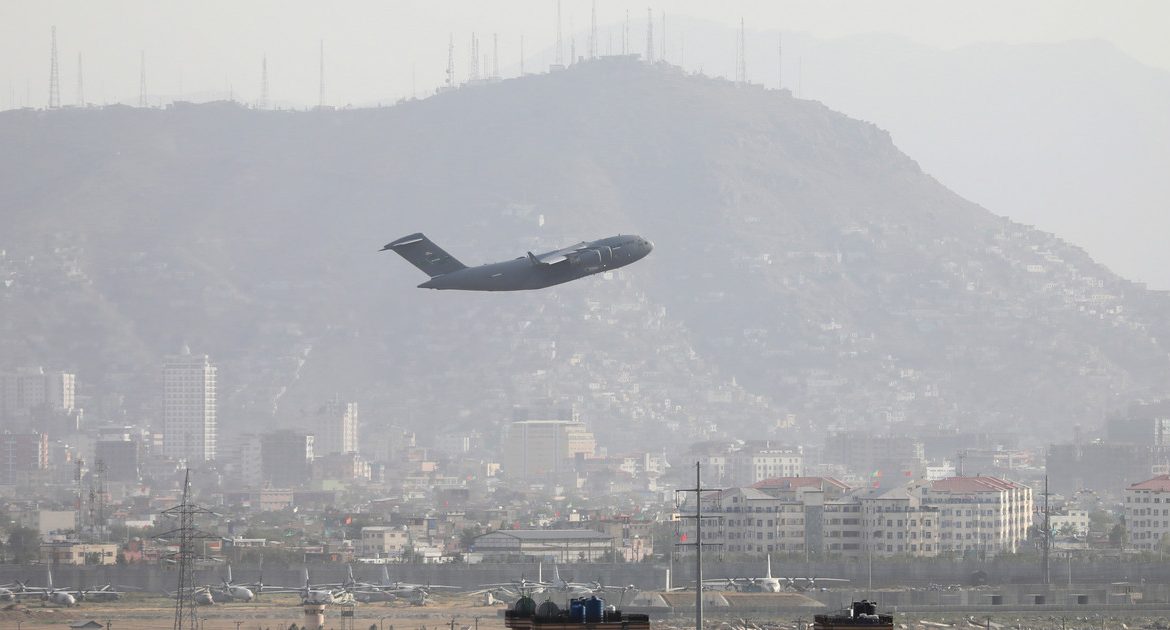 “The Taliban requested technical support to operate the Kabul airport,” a Turkish official said, adding that the Taliban’s request to withdraw all Turkish forces would complicate any potential mission.

“Ensuring the safety of workers without the presence of the Turkish army is a risky task,” he added, on condition of anonymity. He said that talks with the Taliban on assistance at the airport are continuing and that preparations for the withdrawal of Turkish forces have been completed.

It is unclear whether Turkey would agree to provide technical assistance if its forces were unable to provide security at the airport. Another official in Ankara announced that the final decision will be made by August 31 – Deadline to leave Afghanistan by all foreign forces held by the Taliban.

Afghanistan. The Taliban relies on good relations with Turkey

Reuters states that keeping the airport open after foreign forces have overrun its control is essential not only to maintain Afghanistan’s connection to the world, but also to deliver humanitarian aid.

Muslim Turkey as a member of the NATO mission in Afghanistan has not yet done so Kabul Airport Hundreds of their soldiers who the authorities said are ready to leave the area at any time. President Recep Tayyip Erdogan’s government has been saying for months that his forces could stay at the airport if asked. After the Taliban took control of Afghanistan, Turkey offered technical assistance and security support at the airport.

We want good relations with Turkey, the Turkish government and the Turkish Muslim people. As for the Turkish forces stationed in Afghanistan, we do not need them in our country, and after the evacuation is over, we will secure the airport ourselves, Mujahid emphasized.

Don't Miss it Tropical Storm Henry hit the United States. Flooded streets, canceled flights, people without electricity
Up Next Saints Row is getting a reboot, there’s a trailer and a release date