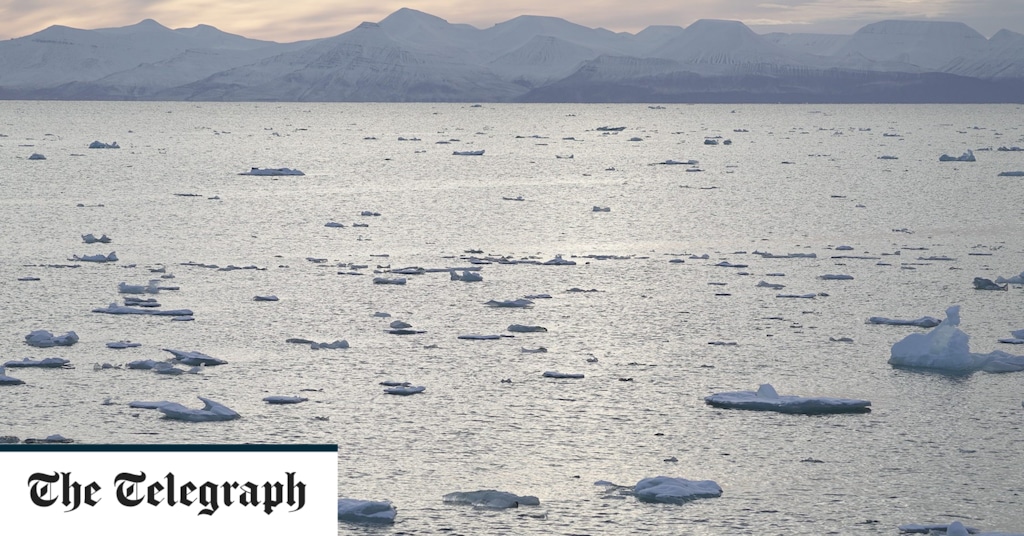 A study has found that climate change wiped out early humans, as scientists warn that global warming could have a greater impact than previously thought.

A new paper argues that the cousins ​​of Homo sapiens failed to adapt to the cold tens of thousands of years ago, leaving them vulnerable to extinction when temperatures drop below the levels they are used to.

The reasons behind the disappearance of so many species and leaving only Homo sapiens to survive were a point of discussion among scientists, who hypothesized that Earth’s changing climate played a role, along with competition between species.

But a new study Published in One Earth magazine He claims that failure to adapt to climate change was the main reason for the loss of three species, as they were not able to adapt to cold conditions.

Shortly before their disappearance, Homo erectus, Homo heidelbergensis, and Homo neanderthalensis, known as Neanderthals, all experienced surprising changes in their environment.

The team used a climate modeling technique to simulate shifts in climate as far back as five million years ago and compare them to fossil records, and they found that for all three, there were conditions that were difficult for them to survive during the last known period of their existence.

Climate change was the “most likely candidate” to lose the first two, which is Along with competition from Homo sapiens to eliminate NeanderthalsThe paper concluded.

Homo erectus, which is thought to have adapted to the warm and humid climates of Southeast Asia, became extinct at the start of the last glacial period, which spanned from 115,000 to 11,700 years ago and made Earth cooler than it is now. right Now.

See also  The tram communicates with light Science in Poland

The newspaper said this was the coldest period the species had ever experienced.

Neanderthals, who later died during the same period, disappeared from northern latitudes first, adding evidence for the theory that they struggled to adapt to cold climates.

Earlier, Homo heidelbergensis, which was often thought to be an ancestor of both modern humans and Neanderthals, died when they suffered similar struggles in a cold climate they were not accustomed to.

Lead author Pascual Raya of the University of Naples Federico II in Naples, Italy, said that Neanderthals They died even in spite of their use of clothing, fire, and tools.