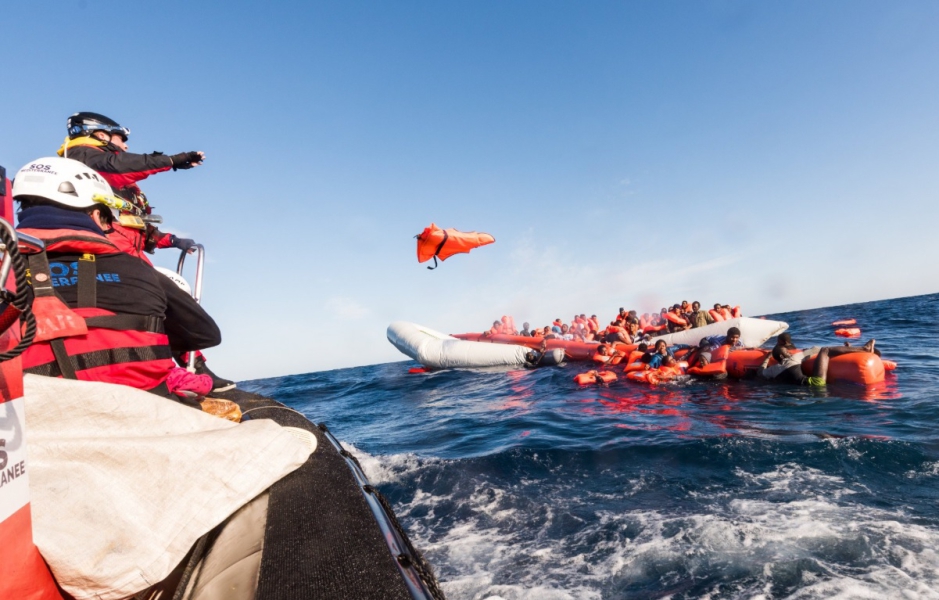 A record number of migrants arrived in the UK in 2021 via the English Channel: At least 28,300 people, or three times more than the previous year, according to UK Home Office data, cited by the Associated Press on Tuesday.

According to British services, 22,000 people traveled through the English Channel in the first 10 months of 2021. Migrants. Despite the unfavorable weather, the peak of the crossing was in November, when 6,869 refugees arrived in Great Britain. On 11 November alone, 1,185 people reached the UK in 33 boats across the English Channel.

Migrant advocacy organizations are calling on the British government to reform asylum law to reduce the number of perilous crossings. “If the government is serious about stopping people smugglers, it will create a safe way to apply for asylum and smugglers will lose their jobs,” said Claire Mosley, refugee charity Care4Calais.

However, the Home Office plans to reform immigration law by penalizing entry to Great Britain without a permit and imposing life imprisonment on people smugglers. In addition, the border guards will have the power to detain and return migrant boats, and those who wish to apply for asylum in the UK will have to do so outside the UK.

See also  Ethereum 2.0 deposit limit met: Started the 7-day Proof of Risk How-To series
Don't Miss it “Stay with me” – a review of the series. Is it worth watching the series “Stay With Me”?
Up Next The United States wants to keep the International Space Station until 2030