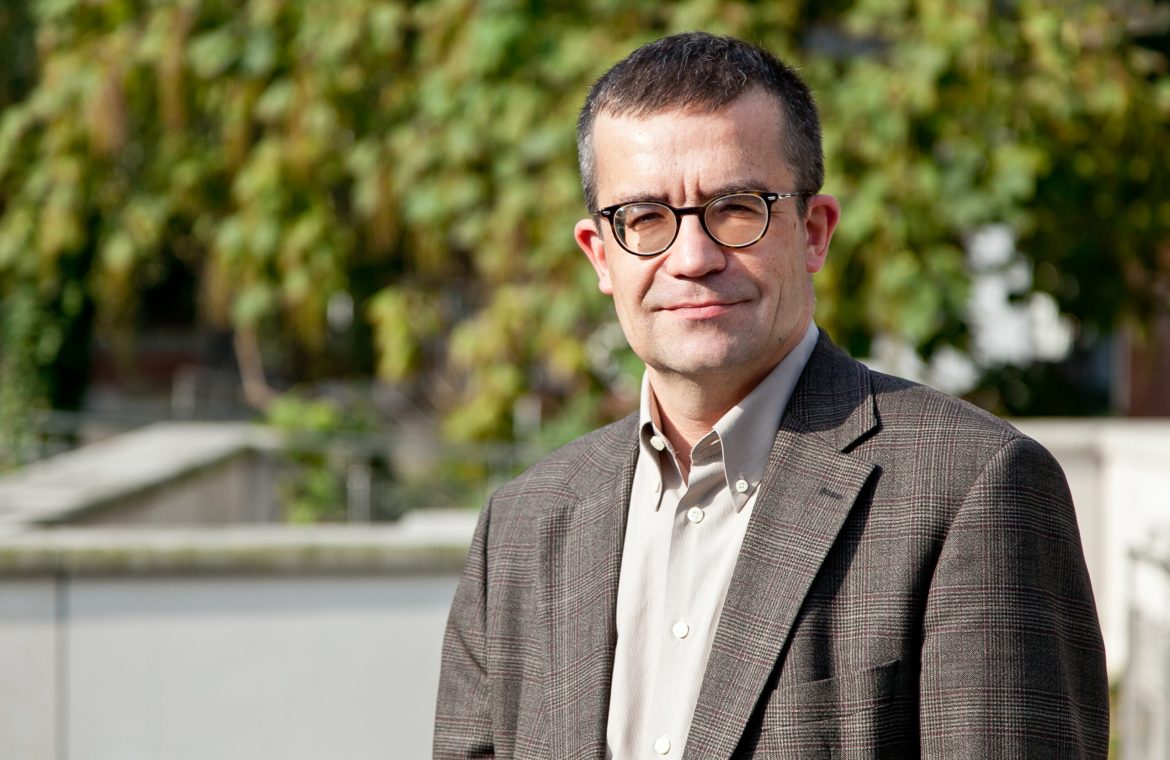 The diplomat was the head of the Polish diplomatic mission in Washington. In the London Post, he was replaced by Dr. Hap. Arkady Rzegoki.

Zbigniew Rau, Minister of Foreign Affairs, appointed the new Ambassador of the Republic of Poland to London. Professor Piotr Wilczyk was a historian of literature and culture, a literary translator, a professor of humanities. Professor Wilczyk is a graduate of the Faculty of Philology of the University of Silesia in Katowice, where he also received his Ph.D.

He also graduated from Intercollegiate Postgraduate Studies in New Linguistics at the University of Lodz and then completed an internship at Oxford University in Great Britain, among others.

Piotr Wilczek is a member of the Literature Committee of the Polish Academy of Sciences and the American Study Group at the Polish Institute of International Affairs.

As of October 2016, Professor Piotr Wilczyk, who was nominated by the President of the Republic of Poland, Andrzej Duda, was the Polish Ambassador to the USA and the Bahamas. In 2020, he was awarded the Minister of Foreign Affairs “Amicus Oeconomiae” award for his special contribution to strengthening the Polish economy and supporting Polish entrepreneurs abroad. He ended his tenure as ambassador on October 31, 2021.

Professor Wilczyk is the successor to Dr. Hap. Arkady Rzegoki, who was appointed head of the diplomatic corps at the Ministry of Foreign Affairs in June of last year.

The UK is now going through a challenging phase, but it is also a period of transformation. Media reports of empty shelves in stores, fuel shortages at gas stations or even difficulties in delivering fresh sandwiches from Great Britain to France do not provide the full picture of reality. Difficulties in disrupting supply chains or specific problems with truck driver shortages around the world are not only the result of Brexit in Great Britain, but also – as in other countries – caused by the restrictions caused by the pandemic and many other countries. Socio-economic factors – Said the new ambassador of the Republic of Poland in London.

The current geopolitical situation requires a transatlantic unity within NATO, with the United States and Great Britain as well as the countries of NATO’s eastern flank playing a major role. The commitment of Great Britain in this regard has been very clear recently. I count on good cooperation with people and organizations that have been involved in Polish-British cooperation for years and using their knowledge and experience. I also count on the continued cooperation of the Polish-British Parliamentary Group and all Polish Parliamentarians of the various political groups – The diplomat added.

Professor Piotr Wilczek took office, and began with a meeting with representatives of the media in the United Kingdom.

See also  California adopted the first basic income program in the United States - Paul Biznesoني
Don't Miss it British Prime Minister Boris Johnson announced that he will deliver artillery weapons to Ukraine
Up Next The 13-year-old was evacuated from a village near Kyiv. Intentionally killed by the Russians [ZDJĘCIA]