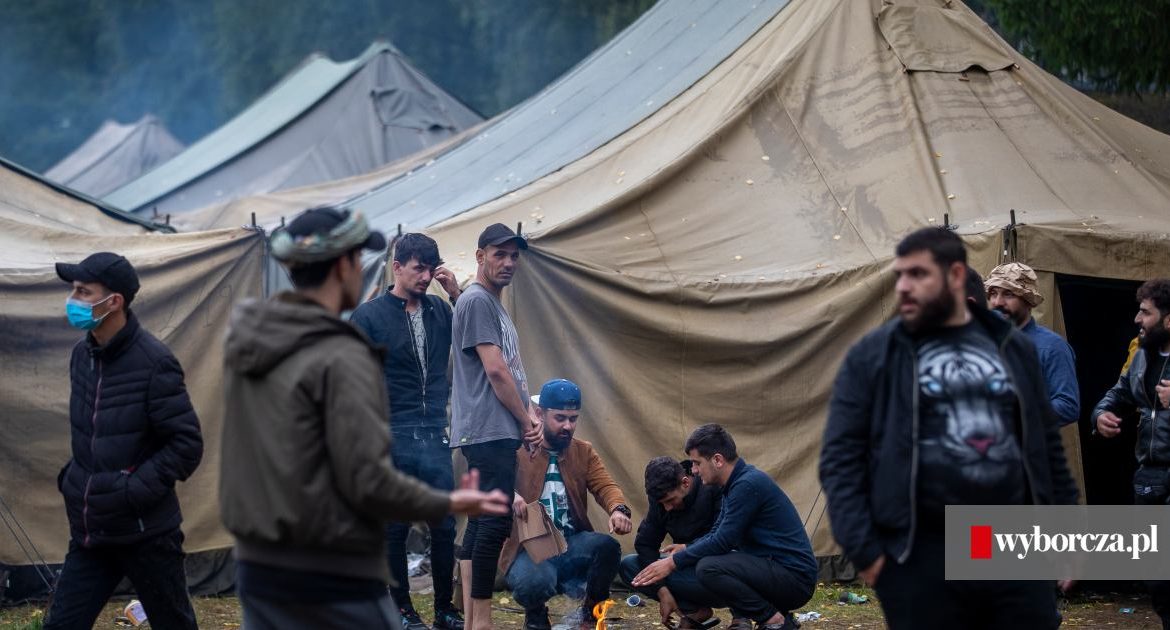 Several weeks ago, Lithuania was inundated with a wave of immigrants from the Middle East and Central Asia who are coming to Lithuania from Belarus.

Lithuania, which has sheltered many opposition politicians in Belarus, accuses authorities in Minsk of deliberately allowing migrants to cross the common border, which is also the external border of the European Union.

Now these assumptions have been confirmed by investigative journalists from the Russian portal “Dossier” and the German newspaper “Der Spiegel”. Their findings are summarized in detail by Belsat..

More and more “flights” from Iraq

It turned out that the property management of the Belarusian president was behind the influx of Iraqis into Belarus, who then illegally crossed the EU border. It is an entity that deals with the financial affairs of the Lukashenka administration. It includes recreation centers, sanatoriums and hotels. It was the company running these facilities, Centrkurort, that participated in inviting Iraqis and other residents of the Middle East to Minsk.

The journalistic investigation showed that the number of regular flights from Iraq to Belarus began to grow rapidly since May of this year, and a new aircraft carrier appeared on this route. The delivery of the migrants was mediated by the Iraqi travel agency Oskartor, which asked the President’s administration to help obtain a visa for 51 Iraqi citizens, although the Ministry of Foreign Affairs has dealt with it so far. After that, more than 200 visa applications passed through the Iraqi company.

Der Spiegel wrote, citing a former Centrkurort employee, that the company has helped hundreds of Iraqis obtain visas. Hotels in Minsk and Belarus are mentioned in the agreements between the Lukashenka regime and the Iraqi Tourism Company. Investigative journalists have found posts on social media in which migrants boast that they spend only a few days in these hotels, then go to the border crossing to cross the fence separating Belarus and Lithuania.

Belsat also wrote that the contract Centrkurort had with bus company Strojtur to transport alleged “tourists” from the Middle East was revealed.

On Sunday, the Iraqi Civil Aviation Authority prevented local airlines from traveling to Minsk. However, this has not affected the situation on the Belarusian-European border so far, Immigrants from the Middle East also began to enter Latvia illegally.

Don't Miss it Witold Waszczykowski on the US reaction to ‘lex TVN’: Many US politicians are deceived | Policy
Up Next Quake is waiting for a refreshed and extended version