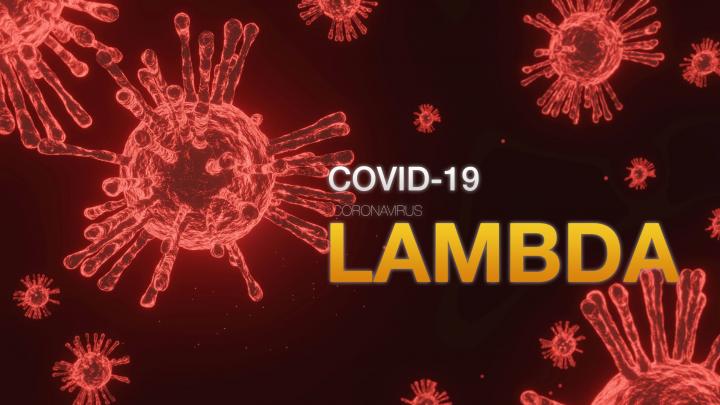 There are many variants that have been identified and this is a natural progression of the virus, infectious disease specialist Prof.Dr. Miłosz Parczewski, commenting on reports about the Lambda variant of the coronavirus.

“Creating news from new variants is not good (…). Virologically, this is not a revelation” – indicated in an interview with PAP, chief physician of COVID-19 at Szczecin County Hospital, Prof. Miłosz Parczewski.

Japanese scientists have discovered that the Lambda type of coronavirus, which was first detected in Peru and is now spreading in South America, is highly contagious and more resistant to vaccines than the original version of the virus.

“Variants pass between groups. It will happen all the time, viruses change, and this is not surprising, it cannot be avoided” – the doctor emphasized.

He added that it is very good to have a variant detection system in place, and the ability to determine if a variant becomes more dangerous means that it is also possible to check the effectiveness of the vaccine in its case.

“It is then easier, for example, to decide on the obligatory quarantine of people returning from areas where a new variant has appeared” – explained the professor. Parczewski.

He added that the so-called South African and Brazilian variants (beta and gamma) did not spread in Poland, and the infection was kept at the local level.

“There are many variables that have been identified, and this is a natural evolution of the virus,” he added.

When asked which country he thinks is best at dealing with the pandemic, he noted that in his opinion Germany is doing well, having implemented an extensive policy of COVID-19 testing and vaccination, as well as restrictions in daily life. He added that Spain, Portugal and France are doing poorly, as infections are increasing.

“However, we must also remember that the epidemic is uneven – it comes to one country faster, to another slower. Countries in which older age groups are vaccinated have a younger, less immunized population” – the professor noted. Parczewski.

He added that some countries, such as Spain, are recording record numbers of infections, which was not the case in previous waves of the epidemic. He noted that there is no such heavy burden on the health service – in general, unvaccinated people are hospitalized.

Don't Miss it Tokyo 2020. Champions from Rio with a bronze medal
Up Next Netflix acquires Maggie Gyllenhaal’s directorial debut