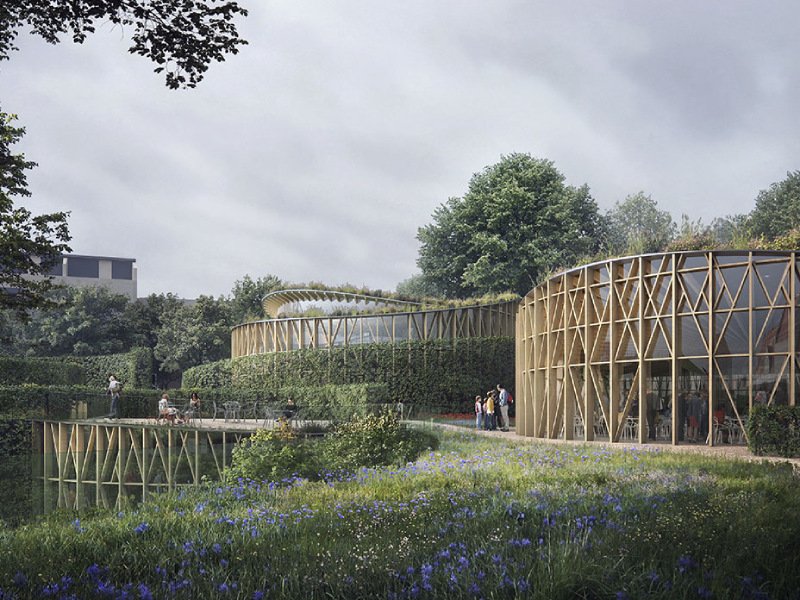 Museum Hans Christian Andersen It has been around since the turn of the last century in Odense, the writer’s birthplace and the third largest city in Denmark. This year, a new section of the museum will open, which is being conceptualized by Kengo Kuma & Associates Design Bureau.

The first exhibition dedicated to a fairy tale writer opened in his family home in Odense as early as 1908. The collected exhibits include, among other things, the original prototype of an autobiography “My fairy tale story”Many letters and manuscripts of Andersen’s later works, memorabilia of the author and a rich collection of the works of the Danish master, from the Richard Klein Collection. Visitors were also provided for the home of the Andersen family (HC Andersens Hus), as well as the house in which the Danish writer lived until Odense (HC Andersens Barndomshjem) left. A new museum building in Odense is slated to open in the summer of 2021. It was designed by award-winning Japanese architect Kenjo Kuma, designer of the new Olympic stadium in preparation for the Tokyo Games.

Kuma is the recipient of the Japan Architectural Institute Prize, the Nature Spirit Award for Wooden Architecture (Finland), and the International Stone Architecture Prize (Italy). In his works, he attempts to design such an architecture that aims to integrate with the cultural and social environment. It is also distinguished by taking care of the environment, and trying to replace concrete and steel with materials that are consistent with the surrounding environment. He also does not shy away from using wood with modern materials and technological advances, such as carbon fiber. He easily draws from local traditions and shapes, referring to them in the architecture he designs. 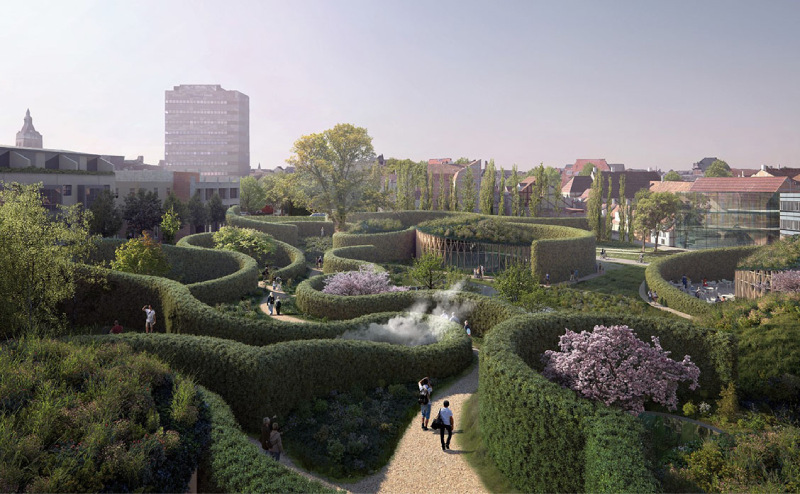 A modern building of the Andersen Museum

The building, constructed by Kengo Kuma, in collaboration with MASU Planning, which deals with space planning, will be made available to visitors in the summer of 2021. The design team’s mission was to recreate the well-known fairy tale from Andersen’s work and point to his great imagination. The artists were granted a large development area, reaching 9000. square meters. Gardens were planned for 7 thousand. Square meters. The development inside the building will be 5600 square meters. Two-thirds of the floors are designed underground. The museum’s creative director, Henrik Lübecker, quoted in the official press release, says that the defining feature of Andersen’s work “is the openness and plurality of meanings that flow from his work.” The new building of the museum and the surrounding space will be an opportunity to reinterpret the works of the Danish writer.

To get to the building, you have to go through a real maze. The gardens surrounding the building will be decorated with numerous ponds, stone paths, and green alleys made of shrubs, hedges, and trees. It is a nod to a fairy tale FlintWhere, in order to descend into the magical land, one had to press in the center of the ancient tree and run down the rope to the bottom, where the treasures were waiting, according to the words of the ancient witch.

Do you see that big tree over there? She asked the witch, pointing to the soldier, for a tree standing on the sidelines. – It’s completely empty inside. You will climb to the top and see a hole where you can slide deep inside. I’ll put a rope around my waist, and when you call, I can pull you upstairs. – And why did I go up to that tree? The soldier asked.
– For the money! Said the witch. “You should know, soldier, that when you enter, you will find yourself in a large corridor, and it will be bright there, because there are more than a hundred lamps on fire.” Then you will see three doors ….
Part of the fairy tale “Krzesiwo”

In Odense, visitors will descend directly from the park into the cylindrical building. It will be the treasure that awaits them, the Andersen Museum. 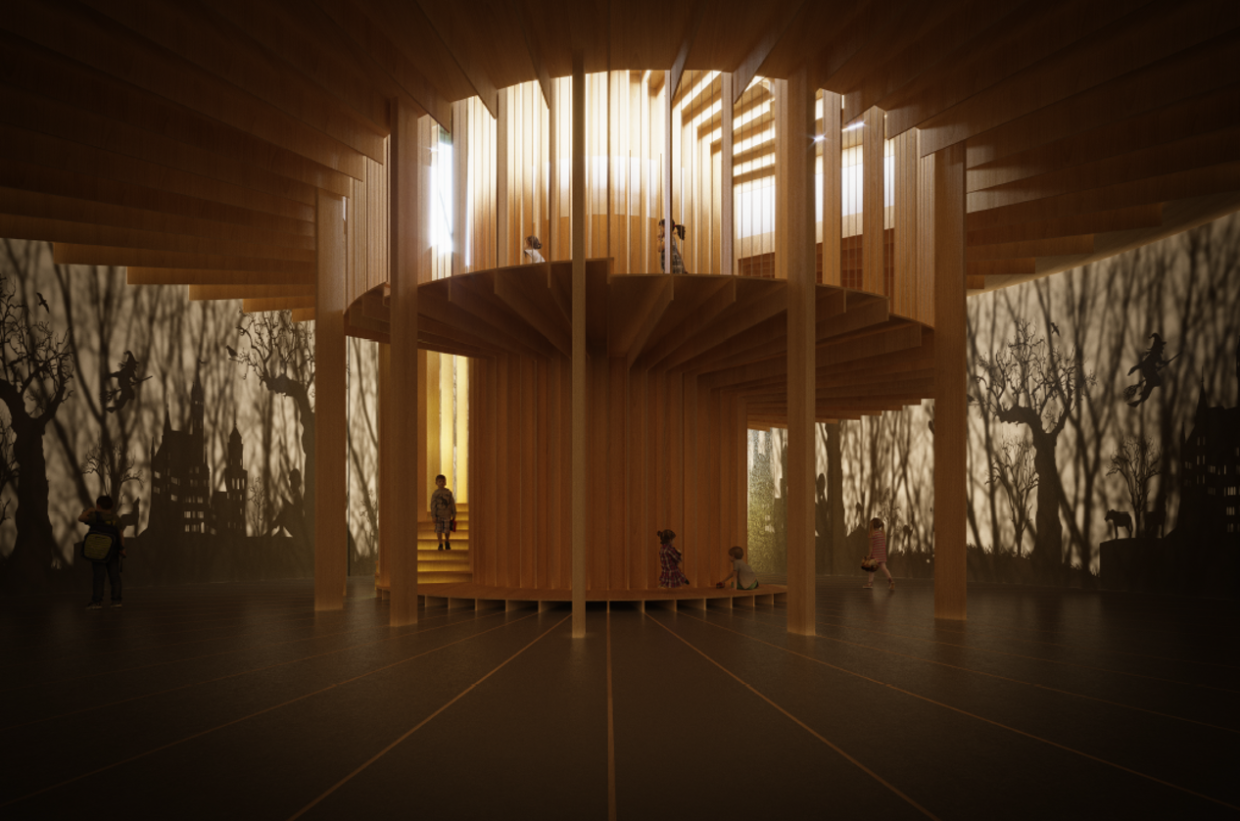 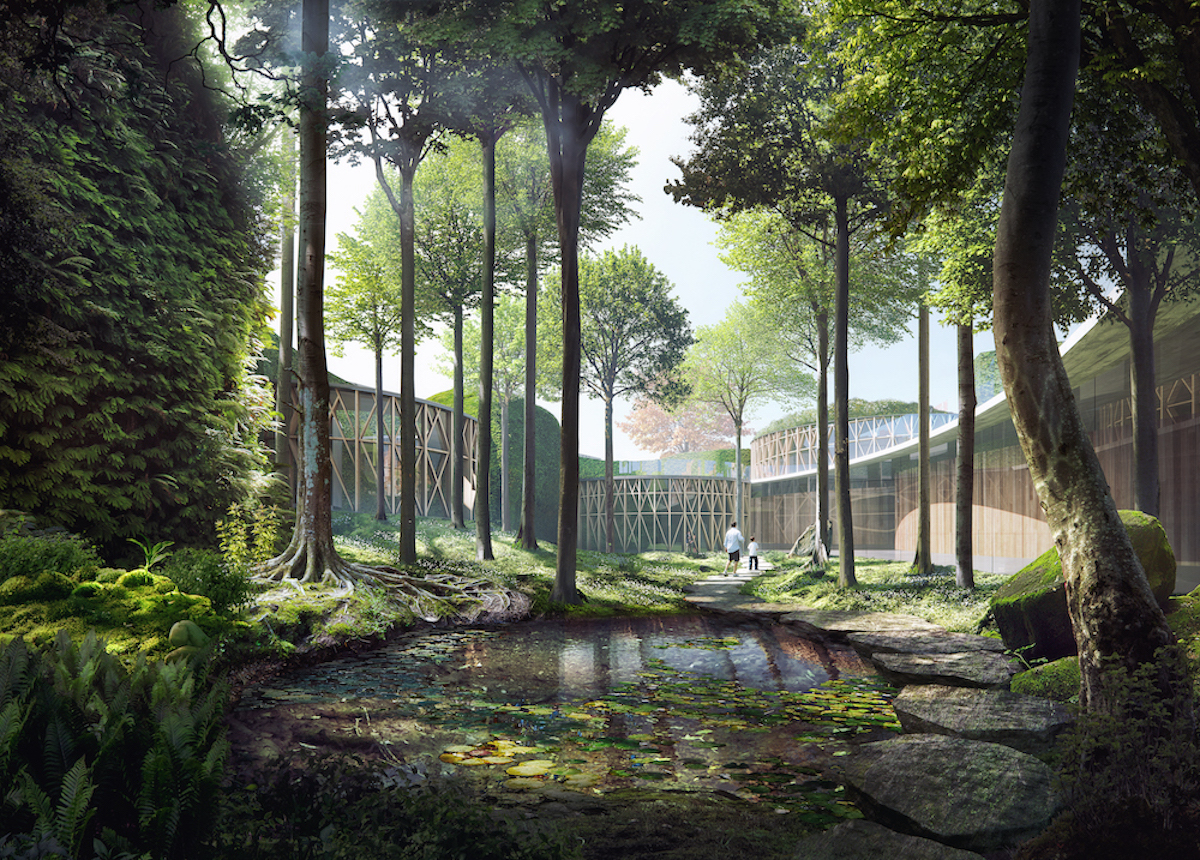 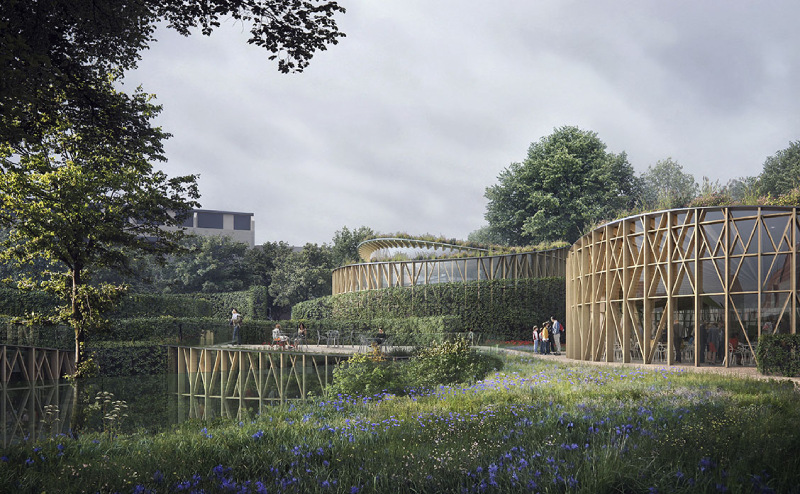 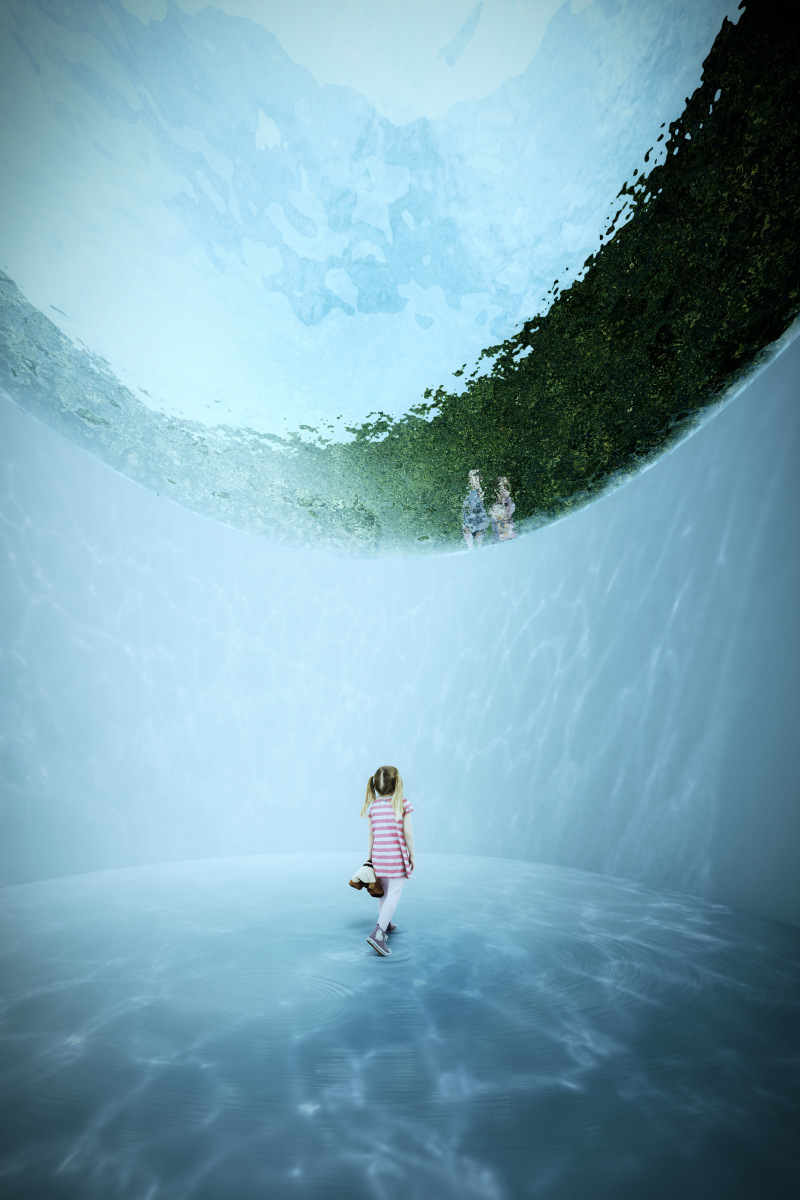 Would you like to go on a fairy tale excursion to the Andersen Museum in Odense, Denmark?

Don't Miss it She gave birth to her boss’s baby. This is how my wife reacted
Up Next Harlan Cobain, Daddy of Suburban 75 million books published