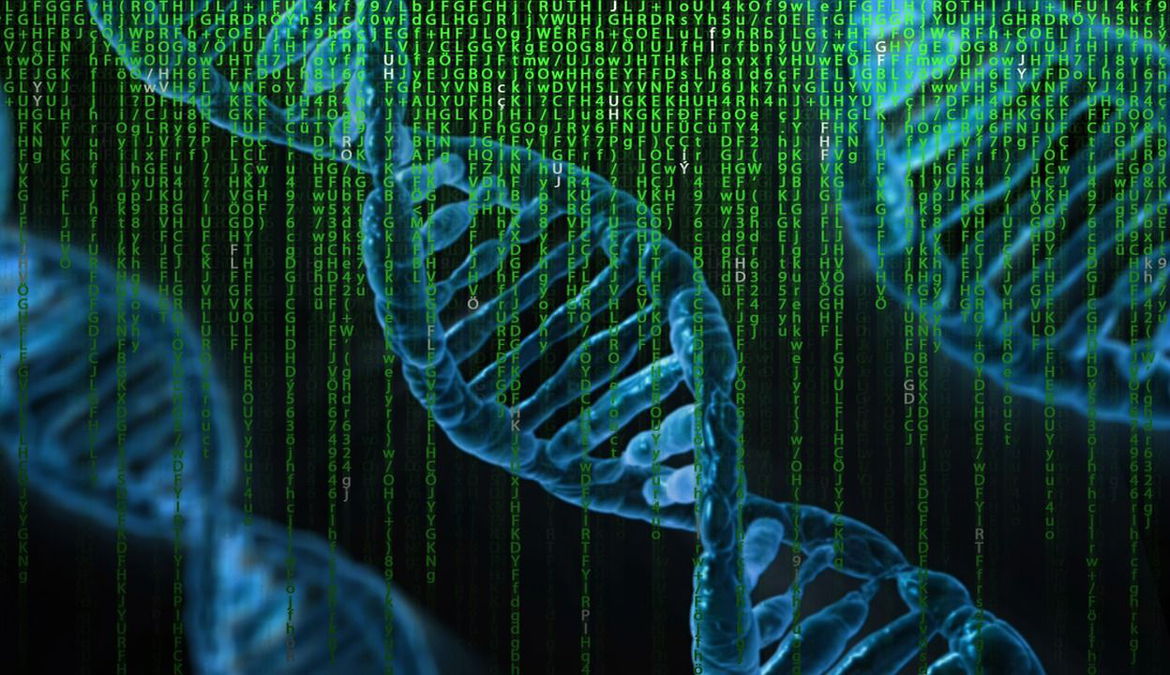 Although genetic mutations related to the function of the nervous system most often lead to serious diseases, there are mutations that have a positive effect on humans. One such exception is the mutation that causes higher intelligence, the journal Brain reports.

Two German neuroscientists mistakenly discovered that a single mutation that damages one of the synaptic proteins causes not only blindness in affected people, but also above-average intelligence. “This is an amazing finding, because mutations rarely lead to improvement, not loss of function” – emphasizes Professor K. Tobias Langenhan of the University of Leipzig, one of the discoverers of this unusual phenomenon.

Synapses are “connection points” in the brain through which neurons communicate with each other. Disruptions in this connection lead to pathologies of the nervous system: from very mild, showing few symptoms, to very serious disabilities.

Professor’s interest. Langenhan and his assistant professor. Manfred Heckmann of the University of Wrzburg was excited by a recent scientific publication about a mutation that destroys one of the synaptic proteins, leading to blindness. The researchers drew attention to it because they had been analyzing synaptic function for years. However, a detailed review of medical cases revealed something interesting: All affected patients had above-average IQs.

“We were so interested in this that we decided to insert this mutation into the genes of flies in the lab, and then use various modern techniques to check what exactly is happening in the synapses of the treated animals,” says Professor Langenhan. Synaptic measurements in human brains. But up to 75% of the genes that cause disease in humans are also found in fruit flies. “We quickly noticed that the animals we modified showed a significant increase in information transmission at synapses. Perhaps this amazing effect of a single genetic change on fly synapses is exactly the same as in humans. This would explain their increased cognitive performance,” he adds.

Scientists have found that the mutation makes patients smarter because it improves communication between neurons in their brains. Those neurons that contain a damaged protein. Further analysis revealed exactly how this is done: the molecular components in a neuron’s transmitter that stimulate the synaptic impulses converge together, resulting in an increased release of neurotransmitters.

“Our study beautifully shows how the famous animal model, the fruit fly, can be used to deeply understand diseases of the human brain” – concluded Professor K. Langenhan.

Don't Miss it WTA Strasbourg: Magda Linate qualified for the quarter-finals
Up Next Roaring Design for America’s First Ladies: Trump, Biden, and Cleveland 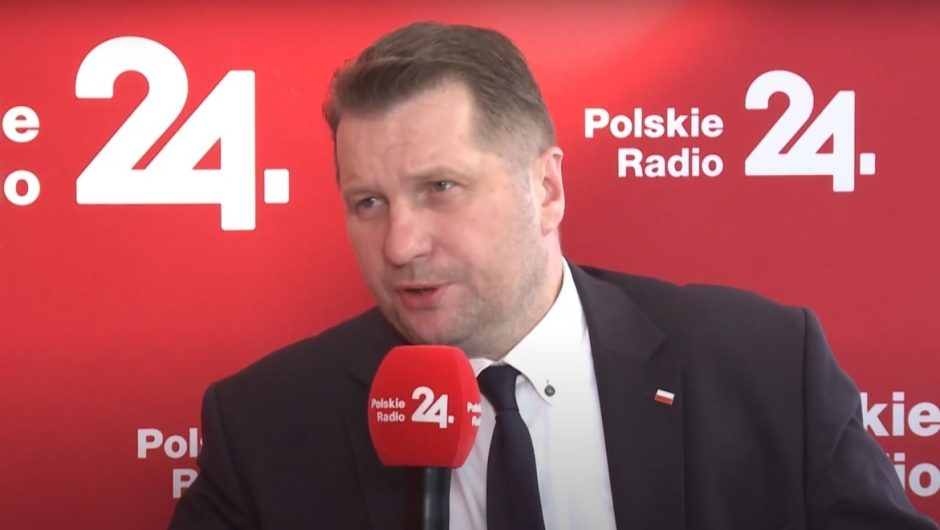