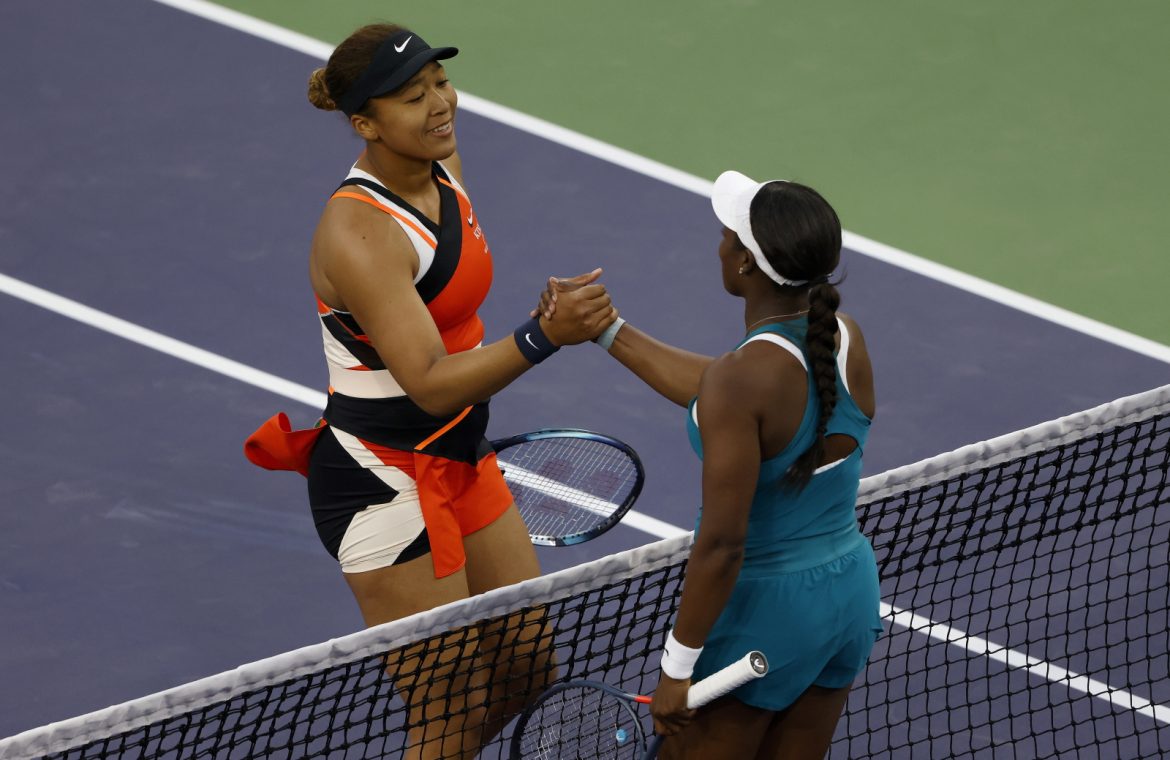 In Indian Wells (WTA 1000) there were three hundred confrontations between Japanese Naomi Osaka and American Sloane Stephens. The meeting of the Ukrainian tennis player Marta Kostyuk and the Belgian Marina Zaniuska was an interesting story.

The prestigious tournament has been held in Indian Wells since Wednesday, and is back on the calendar for its March date. Last year it was held in October. On Thursday, there was a showdown between two Grand Slam champions, who are not currently in the Top 30. Naomi Osaka (WTA 38) beat Sloane Stephens (WTA 78) 3-6 6-1 6-2. For the Japanese, it was the first match since January when she lost to Amanda Anisimova in the third round of the Australian Open.

In the first set, Osaka was leading 3-1, conceding five consecutive games. She was in the lead in the second party and had three breakthroughs. In the critical version, the Japanese are reborn from 0: 2 and 15-40. In the third match, I managed to score a total of three speed break points. In the last five matches, she scored 20 points out of 26.

At 1 hour 53 minutes, Osaka defended 12 of 17 break points and used 8 of 14 breakout opportunities. In the previous two encounters of these tennis players, in Acapulco (2016) and the group stage of the WTA Finals (2018), Stevens has done better. Osaka triumphed at Indian Wells in 2018. The next challenger to the Japanese women will be Weronika Kudermetowa.