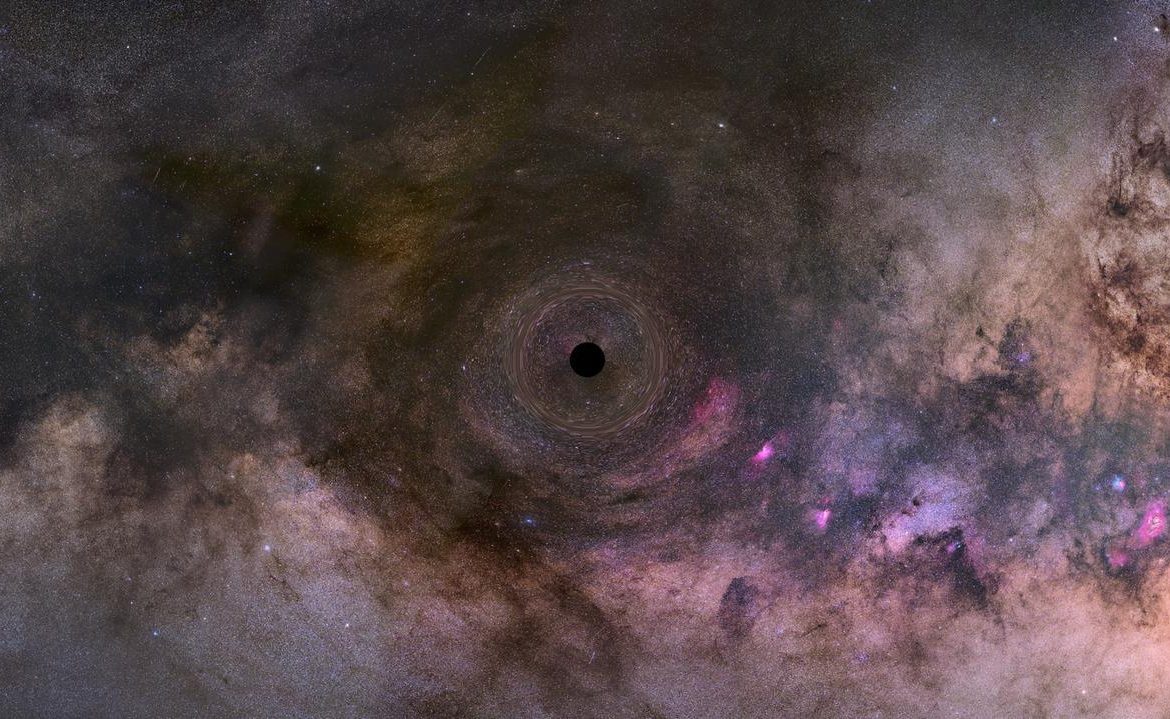 The latest research indicates that our galaxy has at least one black hole. It is the first object of its kind observed in the Milky Way. Among the discoverers of this rare phenomenon are scientists from the Astronomical Observatory of the University of Warsaw, participants in the OGLE project.

Black holes are one of the most mysterious things in astronomy. It is very difficult to study and observe these phenomena, especially when they occur on their own and do not emit any signals. Scientists managed to find such a black hole and take its measurements.

Gravitational technology uses a micro-lens to observe unilluminated celestial bodies. It uses the property of massive objects to bend and focus light rays. If light hitting Earth from a distant star encounters such an object in its path, the observer will see the property of the source’s time-varying brightness – the so-called microlensing phenomenon.

The Astronomical Observatory of the University of Warsaw is one of the most important research centers using microgravity technology. Since 1992, the scientific project has been running the Optical Gravitational Lens Experiment (OGLE) under the leadership of Professor Andrei Udalsky. To date, as many as 22,000 microlensing phenomena have been discovered as part of the initiative.

On the trail of a black hole

The brightness of the black hole was first observed on June 2, 2011 by scientists from the OGLE program. The existence of this phenomenon has been confirmed by another research project that uses microgravity technology, the New Zealand-Japanese Micro-lens Meteorology in Astrophysics (MOA).

The facility was monitored regularly over the next nine years. The researchers collected 15,545 precise measurements of the phenomenon’s brightness. Also joining the observation was the team of astronomers from the Space Telescope Science Institute, which turned the watchful eye of the Hubble Space Telescope. In this way, astronomical measurements of the phenomenon were made, due to the high mass of the object. The facility was also tested by an independent team of scientists from the University of California, Berkeley.

As evidenced by the modeling results, the mysterious object could be just a free black hole hidden inside the Milky Way. Dr. Przemyslav Mroz, a member of the OGLE team that was involved in modeling the phenomenon, explains that the light of an ordinary star of this mass can be easily recorded. This indicates that we are dealing with a non-luminous object, that is, a free black hole with a stellar mass. Based on their calculations, scientists estimate that the object has a mass of 4.2 to 7 times the mass of our Sun.

The discovery of the first free black hole in the Milky Way is a breakthrough in the study of these rare objects. Scientists speculate that there are many such objects in our galaxy, and future observations should enable the discovery of more of them. a. Andrzej Udalski also explains that this discovery ends a certain stage in the development of microgravity technology.

– This method has so far been able to estimate the content of the so-called dark matter in the galaxy, discover exoplanet systems and free planets. The discovery of a free black hole is the long-awaited result of another fundamental field of research – microlensing by very massive objects, Udalsky says.

Don't Miss it 2030 World Cup. Great Britain and Ireland give up
Up Next Netflix – This fantasy book adaptation could be a hit in 2022. A school that will replace Hogwarts