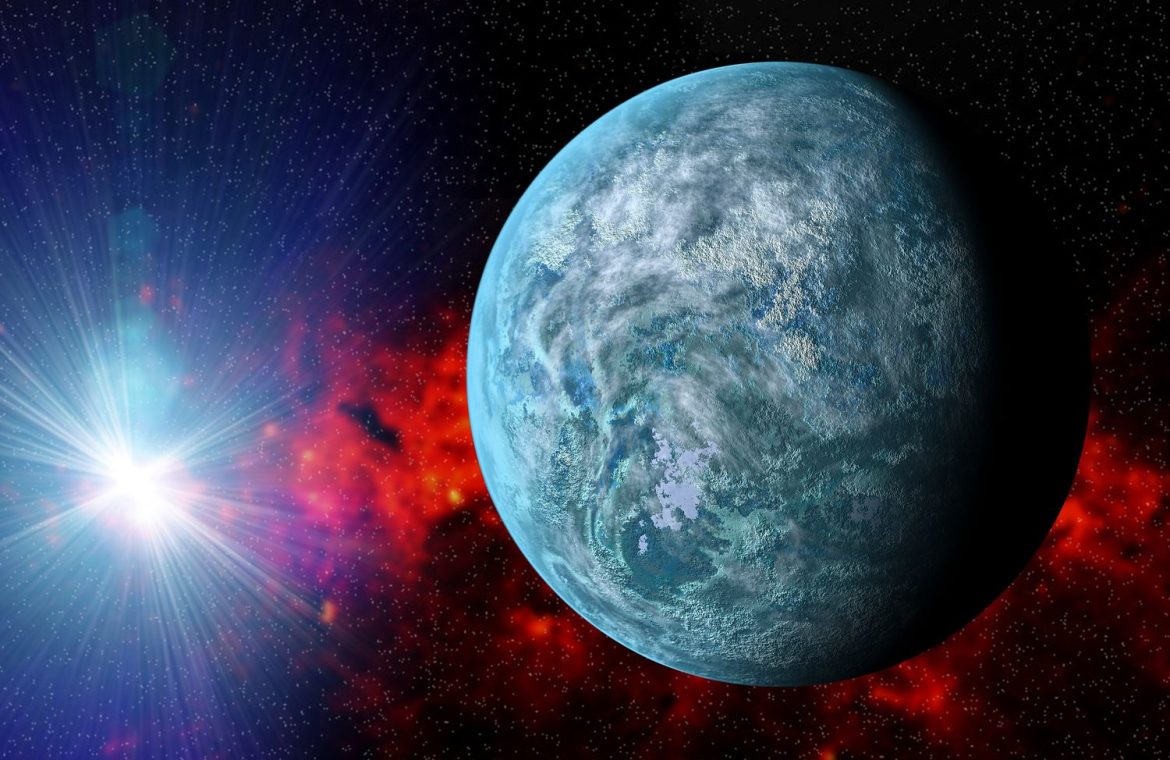 On March 21, NASA confirmed that 5,000 extrasolar worlds have already been found, each with its own unique properties. All exoplanets have been featured in peer-reviewed studies and have been observed using a variety of detection techniques or methods of analysis. – It’s not just a number. Each of them is a new world, a whole new planet. I’m excited about every one of them because we don’t know anything about them, said Jesse Christiansen, a NASA astronomer. The first two confirmed worlds were discovered in 1992. The extrasolar planets were 4.3 and 3.9 Earths massive. The discovery suggested that the galaxy was teeming with stuff. Thanks to the observations of astronomers, we know that there are exoplanets in the universe that are very different from those in our solar system. For example, hot Jupiter are massive gas giants in incredibly close orbits around their stars, and this close proximity can cause exoplanets to warm even higher than some stars. Mini Neptunes occupy an area of ​​similar size and mass between Earth and Neptune and may be habitable. There are also super-terrestrial planets that are rocky like Earth, but they are many times heavier. Studying exoplanets directly is very difficult – they are small, very dark, very distant and often very close to a bright star whose light blocks anything that an exoplanet might reflect. For this reason, there are still many things we don’t know about. There are also many worlds that are still beyond the current limits of discovery. I feel real satisfaction and admiration for what is there. None of us expected such a huge diversity of planetary and star systems. It’s amazing, said William Borucki, an astronomer at NASA.

Don't Miss it United States of America. White House: We will discuss Poland’s proposal for a peace mission in Ukraine
Up Next Screach brings Polish football to commercial venues in Great Britain