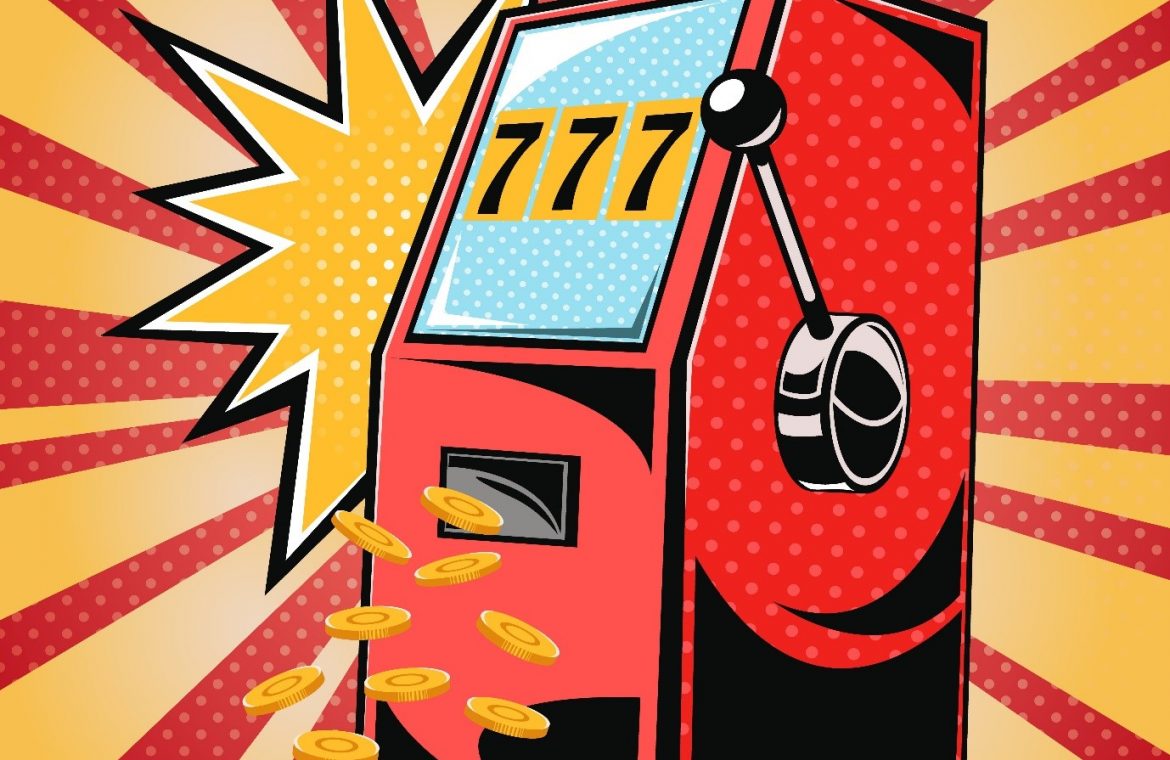 Slot games – whether that be online or at your local brick-and-mortar establishment – have dominated the gaming scene almost since the very beginning. Now available on almost all platforms, anytime and anywhere, a player’s next game is truly at their fingertips, via gaming sites, such as Karamba. But what don’t we know about Slots?

Read on as we take you through five of the most interesting facts about Slots.

Although the first electronic slot machine was invented in 1963, it wasn’t until almost ten years later that the first video slot machine hit the gaming scene, with a 19-inch colour screen and Sony logic boards. This machine was thought to have been installed in the Las Vegas Hilton, before gaining the popularity that we know today. Now, almost all machines that operate in the US are video slot machines.

Whilst the official “slot machine” name is recognised across the world, both online and otherwise, there’s a selection of different nicknames that are used by players from various countries. Here’s a few of our favourites:

Manufactured in the 1950s, this gigantic machine was measured at two metres wide and two and a half metres high. To put this into perspective — the average machine now is 0.76 metres by 1.88!  If this legendary machine was made today, it’s estimated that it would cost up to $1.2 million.

Bertha was so big that it was actually impossible for players to pull the lever to get the eight reels spinning, so instead it was powered by a five-horsepower motor. What’s more, this machine wasn’t one for players who hoped to win as the odds came in as 25.6 billion to one. No wonder this machine didn’t catch on!

A lot of players hold the belief that a slot machine can run hot or cold – meaning that there’s a higher chance of winning in certain moments than others, and vice versa when it comes to losing. All slot games operate with a random number generator (RNG) to ensure that the outcomes can never be predicted or influenced. Deeming a machine as hot or cold is merely a myth – there’s no real way to predict when a machine will pay out.

Touching on our previous fact, due to the RNG, it’s fairly impossible to call yourself a professional when it comes to paying Slots. You can be experienced in your gameplay, or make a name for yourself as a frequent winner, but ultimately, your chances of winning are random and all down the aforementioned generator. There’s no real system or strategy that will lead you to a win, although some players tend to believe differently.

Don't Miss it Serious vulnerability in Google Chrome. It threatens 2 billion users. Make sure your browser is up to date
Up Next Tokyo 2020. Record number of gay athletes at the Olympics. Twice the size of Rio de Janeiro