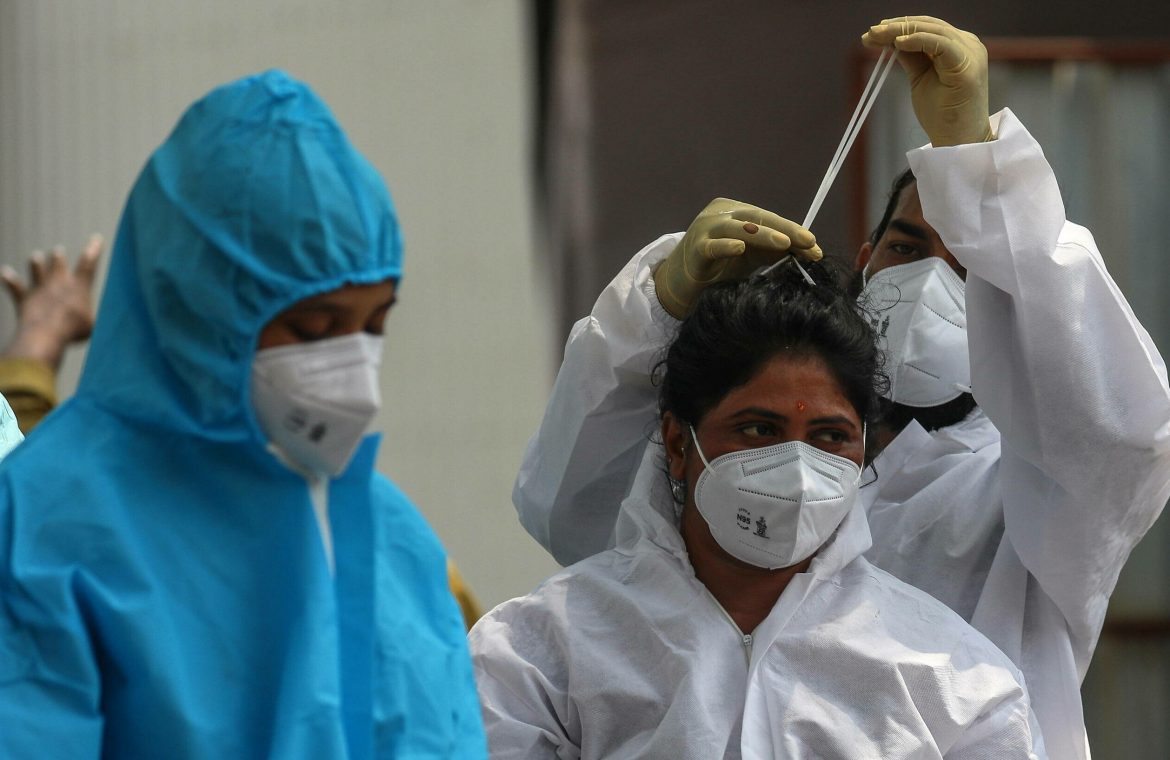 42 students from India who have come to study at Pskov State University have been revealed Coronavirus infection – The authorities of the Pskov region, western Russia, were notified on Saturday. Students took the test as soon as they arrived at the university. The disease is mild in all of them.

A group of 67 students in total from India came to the University of Pskov. All of them underwent medical observation and tests for the presence of the Coronavirus. In 42 people, the tests were positive.

International students can come to study in Russia if they come from countries where the epidemic is favorable. When authorities put together a list of these countries at the end of March, India was among 25. Only later, in April, did the situation in India drastically worsen.

Russia’s chief doctor, Anna Popova, said on April 30 that there were not many people coming from India. Those who arrive by plane pass through a separate terminal at Moscow Airport. Upon arrival, the Indian passengers are screened and then self-isolate for three days.

Popova stressed that the medical services treat these passengers with “extreme caution.”

The first batch of Sputnik V arrived in India on Saturday, Russian Covid-19 vaccine – RIA Nowosti reported. The shipment has been delivered to the city of Hyderabad.

Sputnik V is not available in the European Union because it has not been approved by the European Medicines Agency (EMA).

See also  A couple wanted a swimming pool. What they found chilling on Earth - O2

Also read:
France: The first cases of the Indian variant Coronavirus are detected

Don't Miss it Freez will invest one million dollars. He wants to develop Polish science and technology
Up Next How to Settle PIT 2020 – Quick Guide