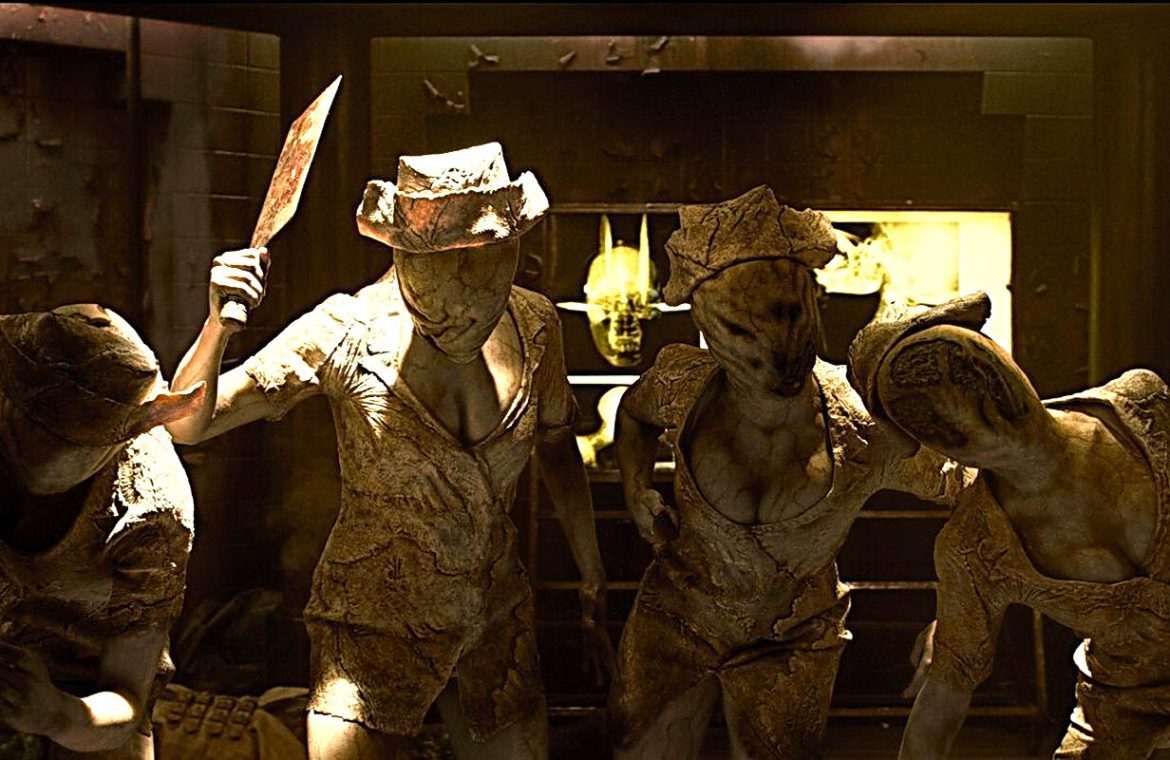 More and more people are very serious about creating very large reproductions and edits of their favorite products. Below is a list of the most ambitious hobbyist projects, incl. Related to the Fallout series, The Legend of Zelda or The Elder Scrolls. In one place we’ve collected fanworks that are already making a great impression and are in an advanced stage of work.

Morrowind is one of the most amazing scenes of video games, fondly remembered by millions of RPG fans. If you are one of those people who are not satisfied with Morrowind in The Elder Scrolls Online edition, then I encourage you to follow your progress At work on a huge mod (“total diversion”) for Skyrim, which will transfer most of the locations, quests and dialogues from Morrowind to The Elder Scrolls V. Of course, it is about Skywind, which has been in development for several years and looks great on the publications of the group TESR Skywind cinematics.

Although work on reworking Need for Speed ​​3 into Unreal Engine 5 has only just begun, it is already clear that this project has great potential. David Kerekes ported the game from 1998 to the Unrel Engine 5, among others the Lumen global lighting system. The first effects of his work are really impressive.

The idea of ​​completely porting Oblivion to the desktop environment of Skyrim stirs the hearts of many fans of the Elder Scrolls brand. The TESRenewal group has been working on such work for years called “Skyblivion”. The project is already very advanced (recently had a big demo of the game, which you can find below) and soon it will be released for free to all owners of The Elder Scrolls Skyrim. Exploring Cyrodiil in such a place will definitely be a unique experience.

One of the most interesting mods currently being created in Fallout 4 is Total Transformation, a re-creation of the gameplay from the great Fallout New Vegas – of course on the well-known engine from Fallout 4. A team of fans led by Metalmouth7 has been working on this ambitious project for several years. . We are waiting for details of the premiere of this free attraction!

Recreating a 3D game in 2D? why not! Team SCU demonstrates that such an idea makes sense, as evidenced by Metroid Prime Remake, based on the classic from the GameCube. The fan project is already developed and it even got a great demo that you can do Download here.

In Fallout: Miami, we’ll take a look at the holiday atmosphere in Miami Beach. The model, which has been in development for 4 years, is so interesting that it continues the story of the main character from Fallout 4, who came from the wonderful Boston in the far south, to Florida. As in the case of Fallout: London, this great campaign will not run out of new locations, NPCs, enemies, equipment and even new dubbing and music tracks. It is worth following the progress of this fantastically promising project The group’s official YT channel.

Many large and impressive Skyrim mods have been created for many years. The most ambitious work in this category is Beyond Skyrim. Many of the developers of this massive expansion want to recreate the main regions and prefectures of Tamriel in a modern way. Works have been in progress since 2011. So far, “only” Beyond Skyrim: Bruma (a mod with much more momentum than the official Dragonborn DLC has been released is waiting for you in Playable format here). The developers reported that they will soon finish work on Beyond Skyrim: The New North, where we will visit the northern islands of Morrowind: Bleakrock and Sheogorad. we are waiting!

Fallout 4 fans will soon see the premiere of Fallout: London, a massive mod that offers at least several hours of gameplay for Bethesda. In this fan fashion campaign, we will be moving to a post-apocalyptic version of the capital of England, where we will be waiting for a lot of new locations, quests, weapons, enemies, even English dubbing and new music prepared by the authors. The best news here is that Fallout: London will be distributed to all interested parties completely free of charge on PC. I encourage you to follow the news about this fan project, which has been going on for about 4 years The official website of the project.

CryZENx recently moved its project to the Unreal Engine 5 environment and the effects of this treatment are amazing, which the developer has demonstrated in new videos available on his YouTube channel. CryZENx fulfills the dream of many fans of The Legend of Zelda: Ocarina of Time to play a great remake of this iconic title, not only in a slightly updated version for the 3DS. The effects of the activities of the mentioned author so far, which have been carried out for about 5 years, are amazing and you can see for yourself. For those who will be financially supporting CryZENx on Patreon, there is a large-scale demo of a remake of The Legend of Zelda: Ocarina of Time. Most importantly, the demo is now available in Unreal Engine 5, which brings DLSS support. Interestingly, CryZENx introduced a feature to the game that was not present in the original Ocarina of Time release.

See also  an Apple. Meta, Microsoft and Google will lose if this EU law comes into force

There have been several attempts to recreate the Silent Hill phenomenon. However, the creators of these projects had rather modest ambitions, confining themselves to only small sections/single game sites. Codeless Studio has much more momentum. This Unreal Engine 5 fan team recreates all the well-known gameplay from the famous first installment of Silent Hill. The thing looks really amazing (for a hobbyist). The authors have already implemented even the first opponents from the elementary school of this classic survival horror.

Don't Miss it G7 plans to allocate $600 billion to develop global infrastructure. Biden: a turning point
Up Next Zdzisław Ingielewicz re-elected President of the Polish Assembly …